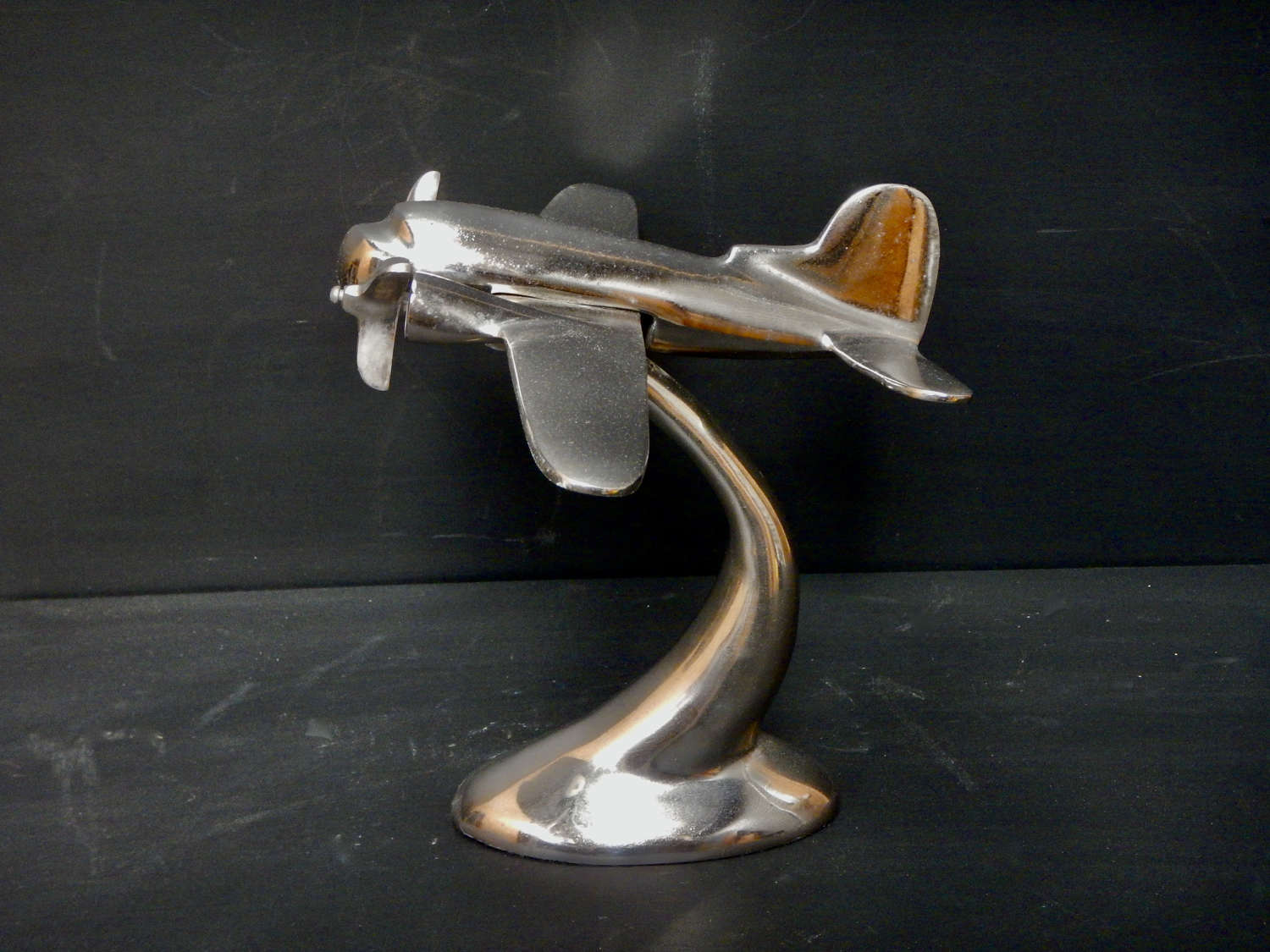 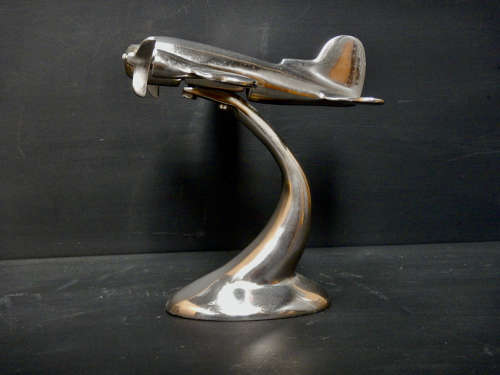 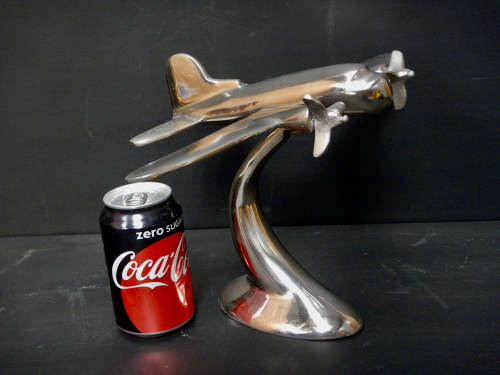 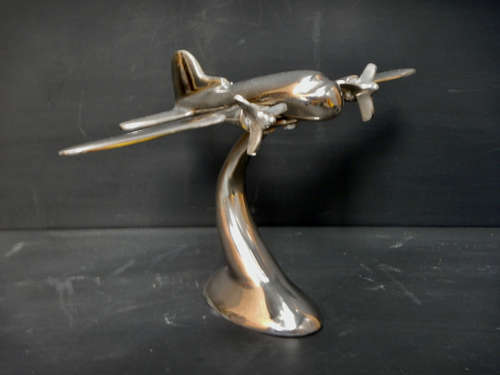 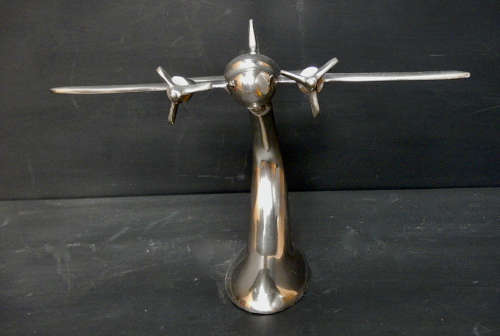 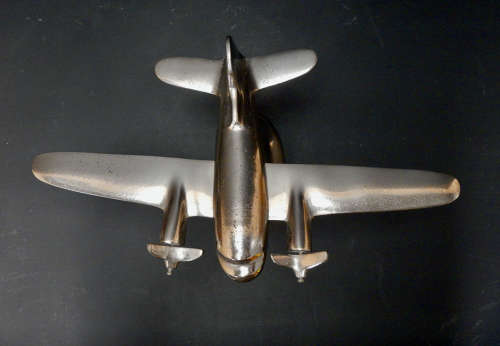 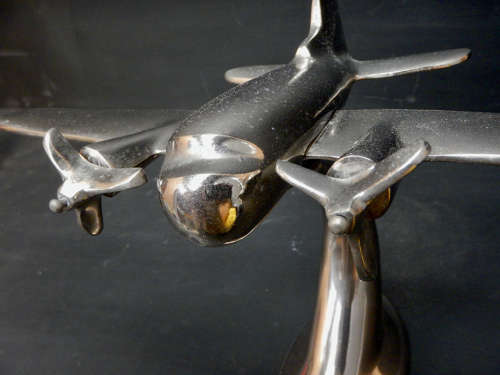 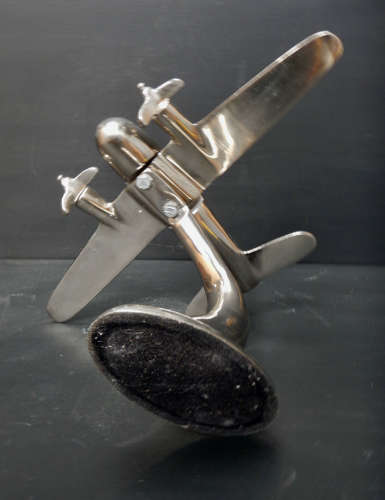 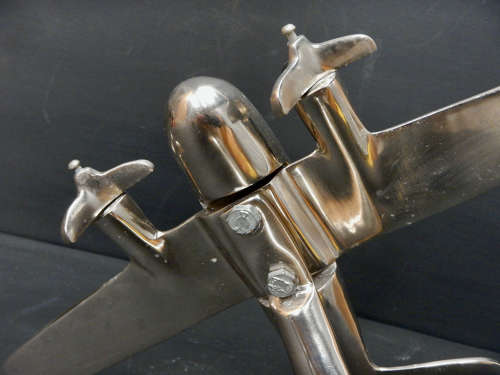 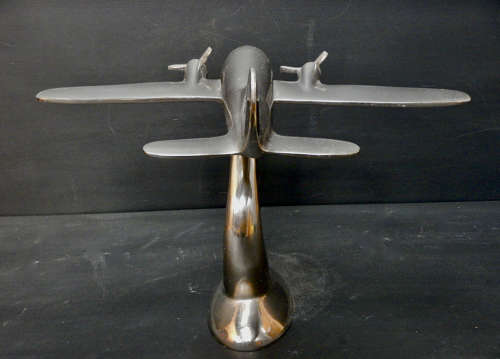 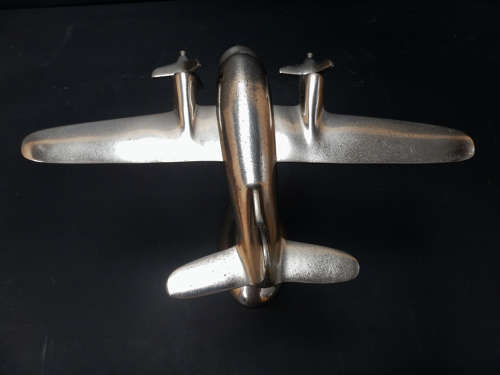 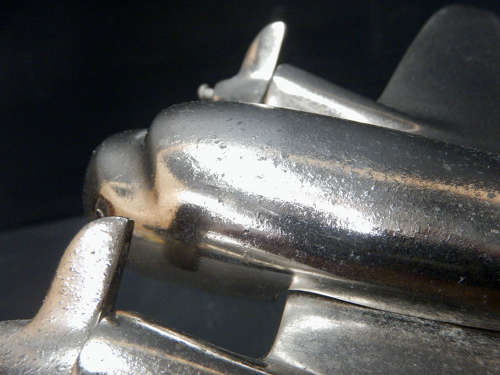 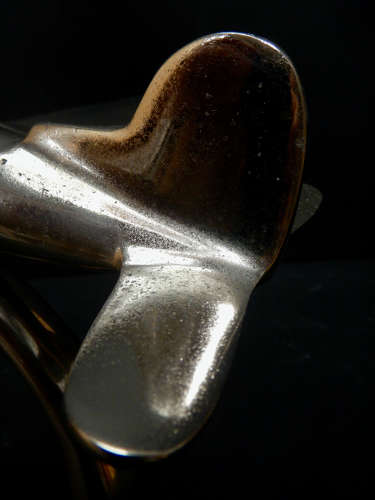 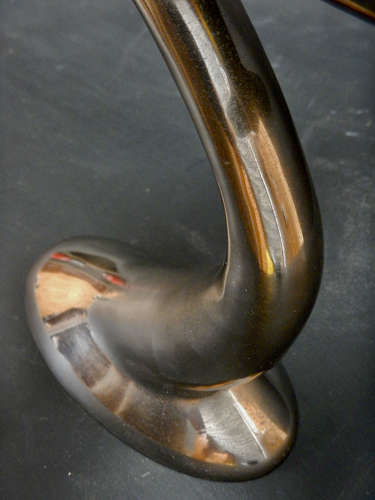 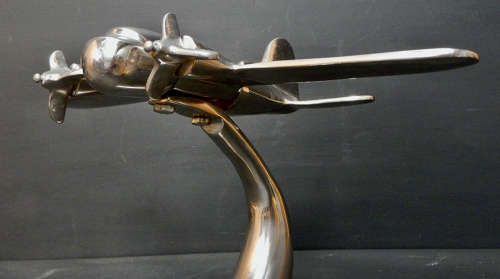 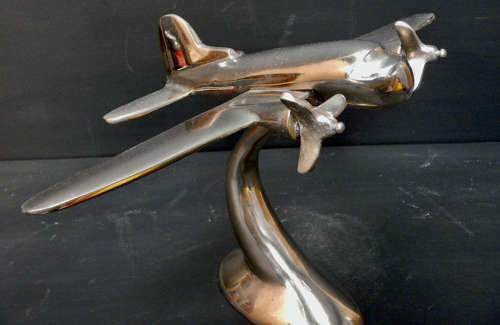 The DC-3 served, indeed dominated, the infant airline business from its first appearance. In the mid-1940s all but 25 of the 300 airline planes operating in the United States were DC-3s. Its wartime adaptations were simple and effective. It was used to transport passengers (28), fully armed paratroopers (28), wounded troops (18 stretchers and a medical crew of three), military cargo (e.g., two light trucks), and anything else that could fit through its cargo doors and weighed not much more than three tons. A version that carried only troops was called the C-53. The airplane was also used to tow gliders and was even converted to an efficient, high-speed glider by simply removing its engines (and fairing over their empty cowls) and other nonessential weight. As a glider, it could carry 40 fully armed troops at a top towing speed of 290 miles per hour (464 km per hour)—90 mph faster than any previous transport glider and 26 percent faster than its own top speed as a transport airplane.Your purchase will be very carefully packaged with recycled materials where possible and despatched via the Irish An Post postal service.
******THE PRICE INCLUDES TRACKED INTERNATIONAL DELIVERY - (except for Australasia and South America)******
**********PLEASE CONTACT US FOR SHIPPING COSTS TO AUSTRALASIA AND SOUTH AMERICA**********