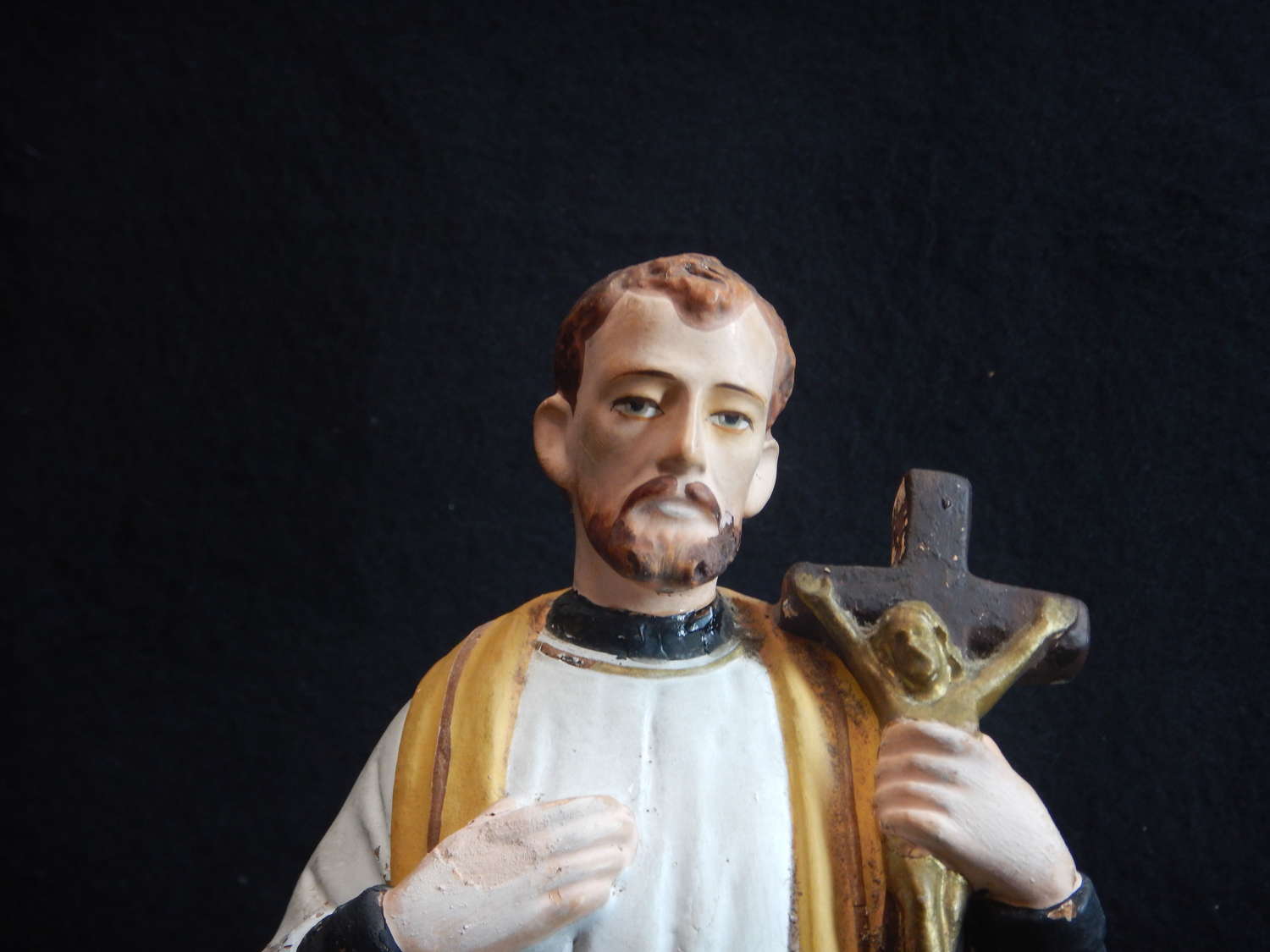 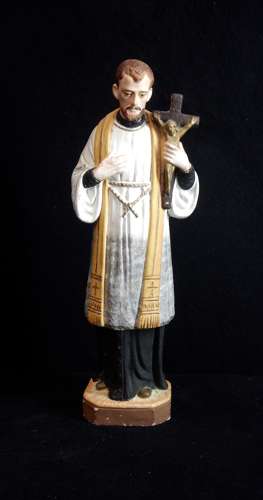 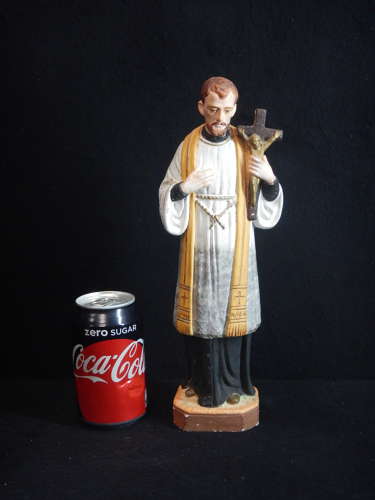 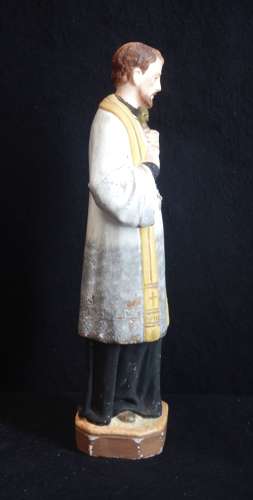 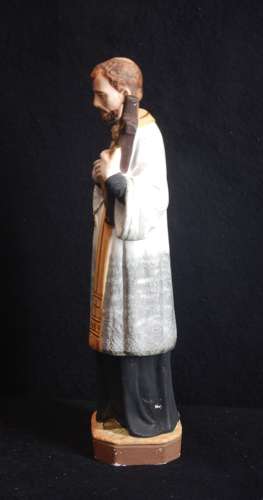 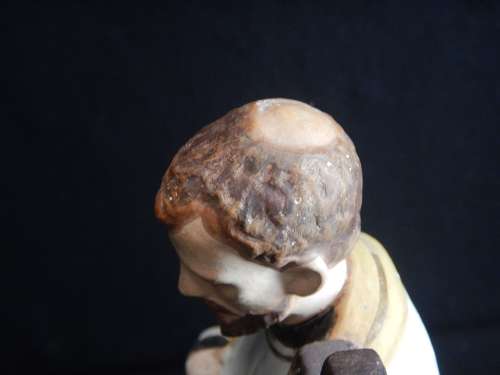 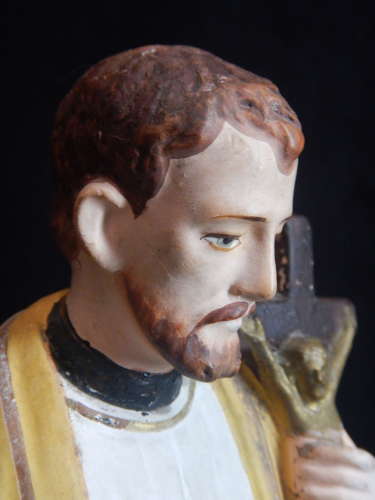 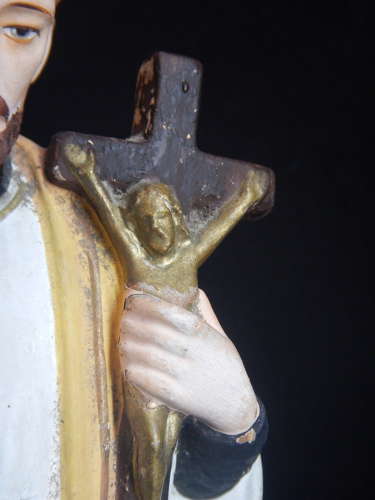 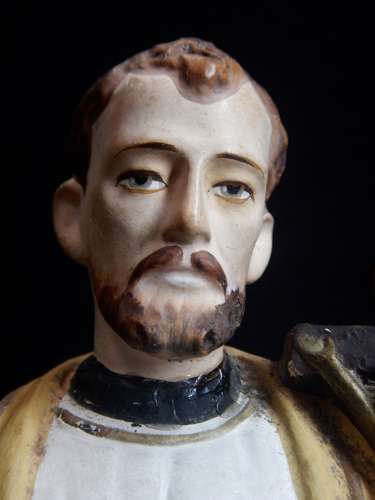 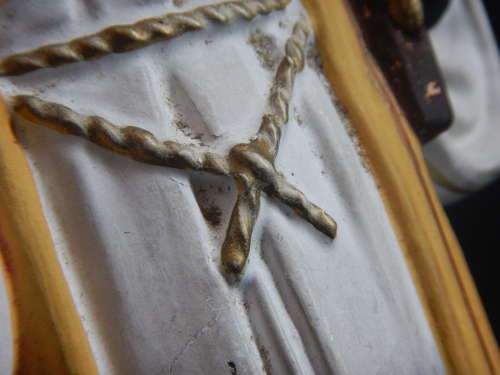 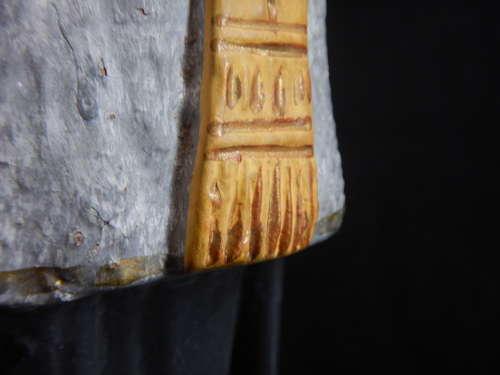 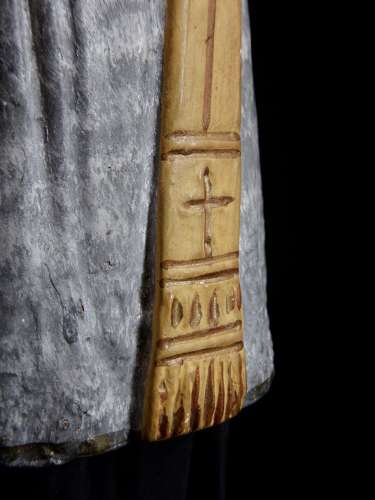 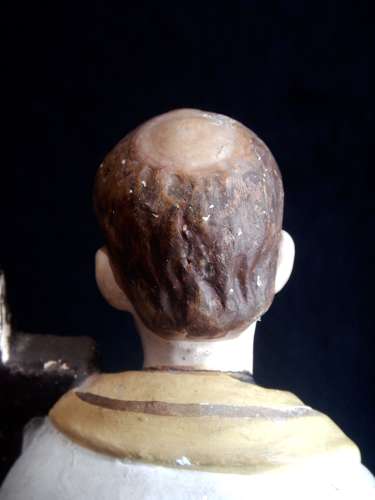 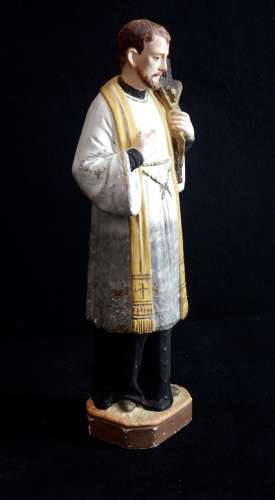 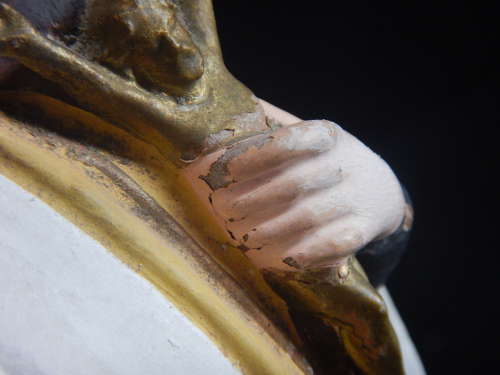 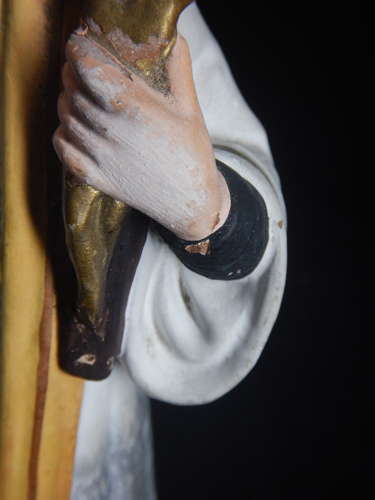 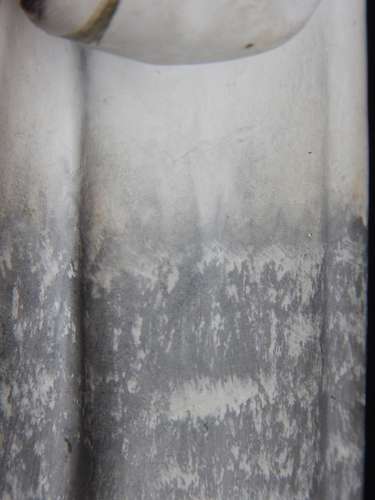 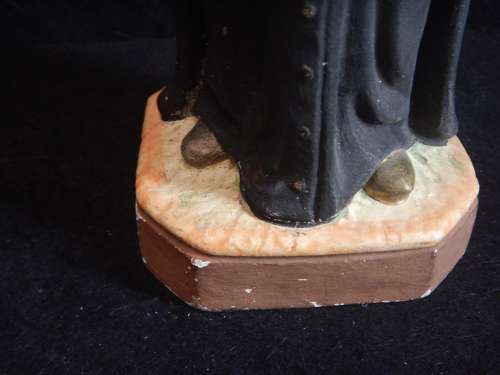 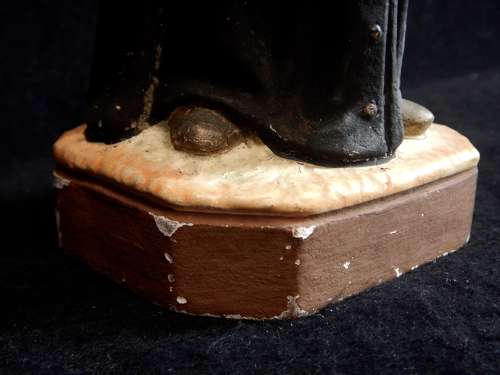 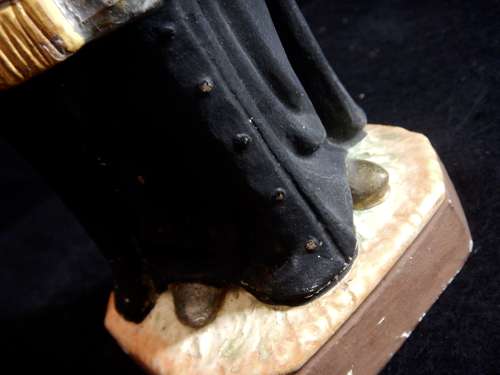 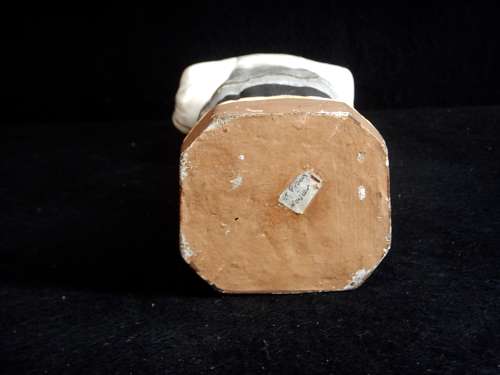 A medium sized, Polychrome Coloured Terracotta statue of Saint Francis Xavier, made in Southern Europe during the very late 1800's - probably in Italy or Portugal. The statue is hand-painted over a coating of slip that is applied to the porous Terracotta in order to add painted decoration. At over twelve inches high this is a beautiful medium sized statue for a home or small Chapel; the statue came from the estate of a Catholic Missionary which is entirely fitting, at St. Francis Xavier is the Patron Saint of Missionaries.

Francis was born in Navarre (now in northern Spain), at the family castle of Xavier, where Basque was the native language. He was the third son of the president of the council of the king of Navarre, most of whose kingdom was soon to fall to the crown of Castile (1512). Francis grew up at Xavier and received his early education there. As was often the case with younger sons of the nobility, he was destined for an ecclesiastical career, and in 1525 he journeyed to the University of Paris, the theological centre of Europe, to begin his studies. His missionaries which first began with India, took him all around the world and eventually to Japan, which he loved. He died in China on 3rd December 1552.

The symbols of St Francis Xavier are the Boat and the Cross - reminders of his work as a missionary. This is a very nice antique statue with the wear only as might be expected of the age. Height is 12.5" or 32cm with a width of 5" or 13cm and depth of just over 3" or 8cm. The unpackaged weight is 650 grams.
THIS STATUE IS IN EXCEEDINGLY GOOD ANTIQUE CONDITION.