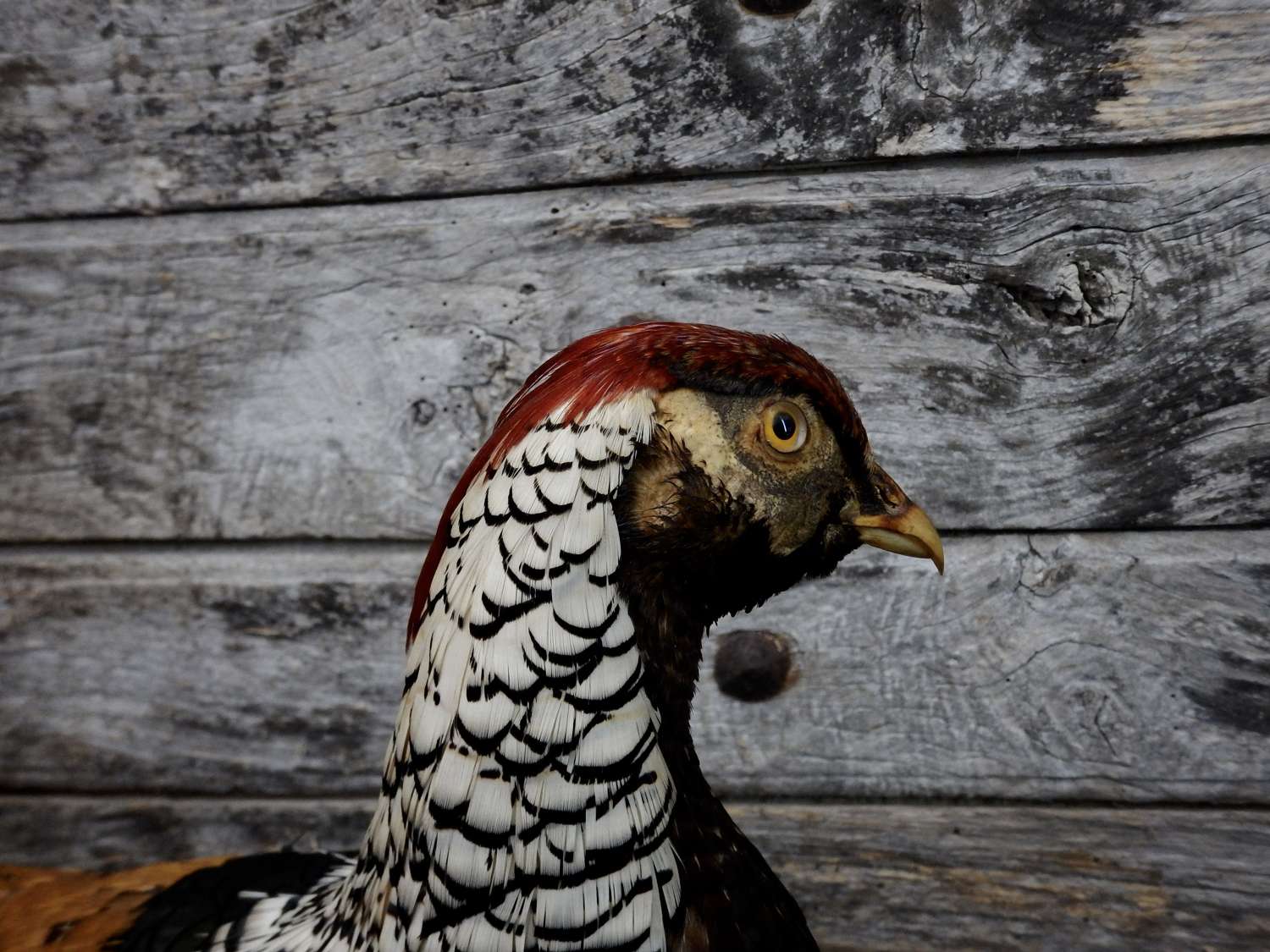 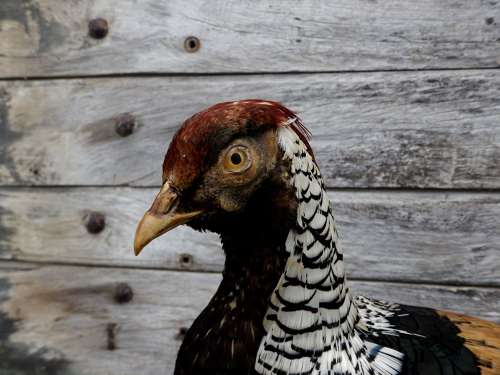 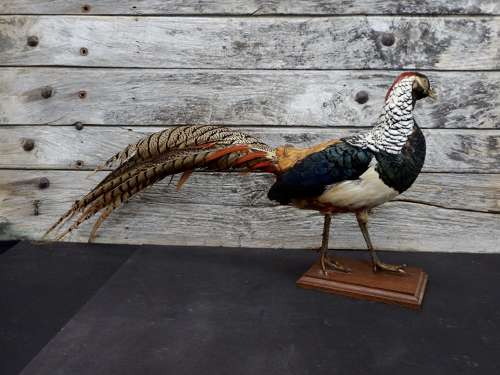 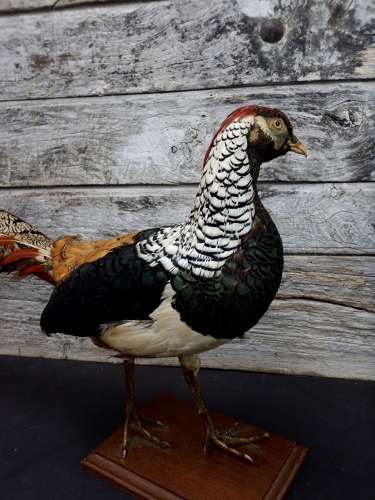 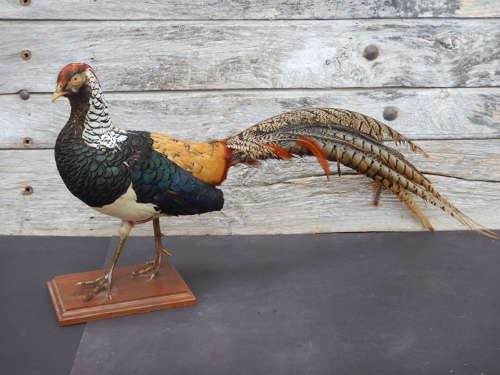 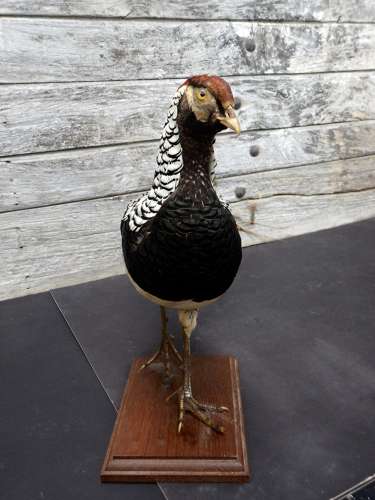 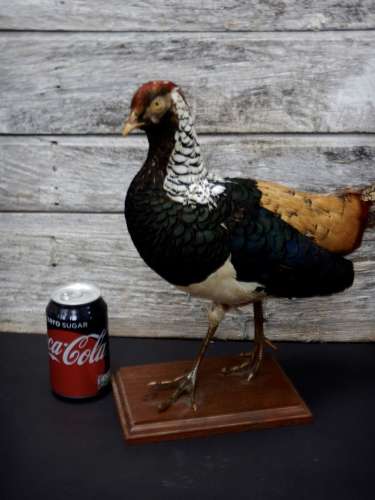 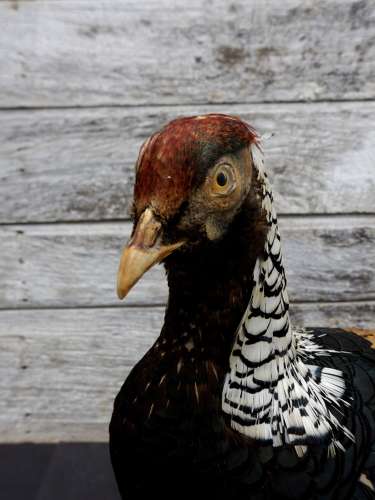 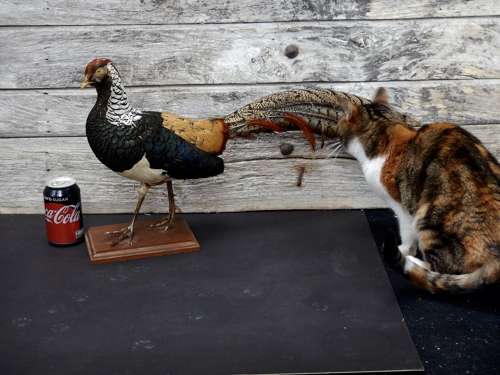 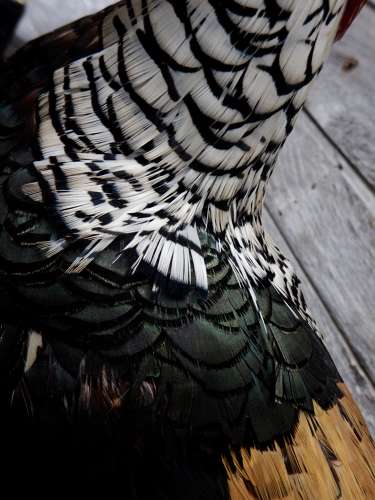 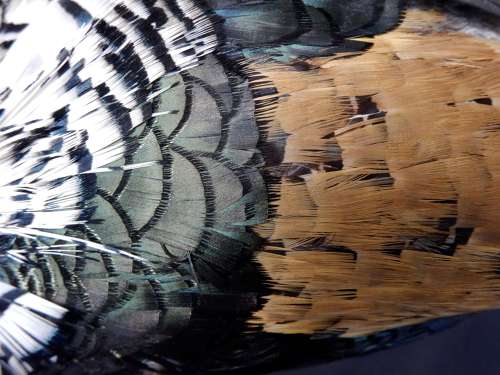 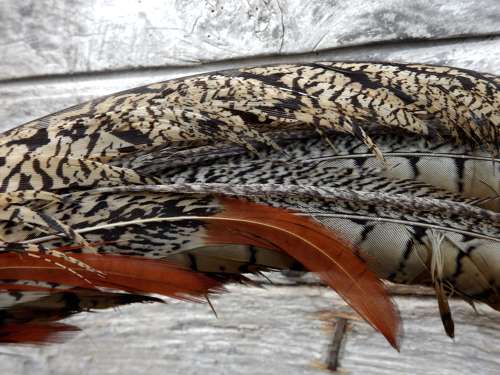 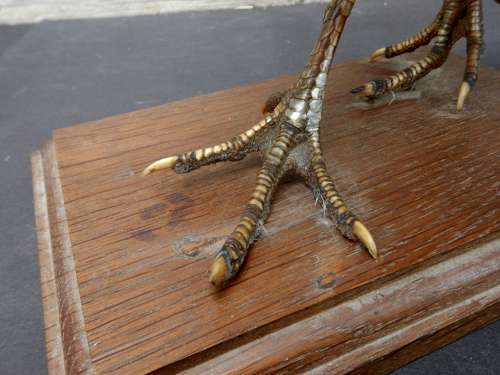 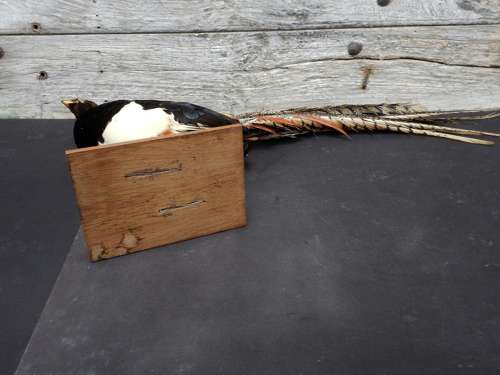 Originating from an Irish Country House  Taxidermy collection, where we managed to purchase the whole collection of great examples from the early 1900's. We collected almost two dozen examples of pheasants alone with a few being sold to private collectors before we managed to list them. Some fantastically rare examples include the Himalayan Peasants that are currently being cleaned as they had been stored in broken glass cases for tens of years so were grey rather than their wonderful normal colouring.

Lady Amherst's pheasant is a bird of the order Galliformes and the family Phasianidae. The genus name is from Ancient Greek khrusolophos, "with golden crest". The English name and 'amherstiae' commemorates Lady Sarah Amherst, who was responsible for sending the first specimen of the bird to London in 1828. The bird originally came from South Western region of China and Northern Myanmar. Now extremely rare in the UK, one was sighted in Scotland in March of 2021.