This signed bronze piece although in some ways Art Deco in style is in fact a Mid Century piece probably from the mid sixes to early Seventies. The beautifully designed Body of Christ, designed by Gallo - a celebrated modern Italian sculptor - sits completely flush against the dark wood of the cross which has an incorporated hanging loop at the back, for wall hanging.

Gallo was born in 1928 in Vittoria, Sicily, and received major recognition when he exhibited his sculptures at the Italian Embassy in Paris and the Musée National d'Art Moderne. In 1965, Gallo held his first major show at L’Academie Dufaux in Paris. At the same time, he took part in the Major exhibition “Art Fantastique” at the Langlois Gallery in Paris. In 1970 he was honoured further in recognition of his work with the Medaille d’argent at the Biennale Internationale de Juvisy. in 1972 he won the Medaille d’ora at the Biennale Internationale de Juvisy, culminating with the honour Eme Grand Prix de Juan-les Pins.

Your purchase will be very carefully packaged and despatched via the Irish An Post postal service.
*************** THE PRICE INCLUDES TRACKED INTERNATIONAL DELIVERY.************* 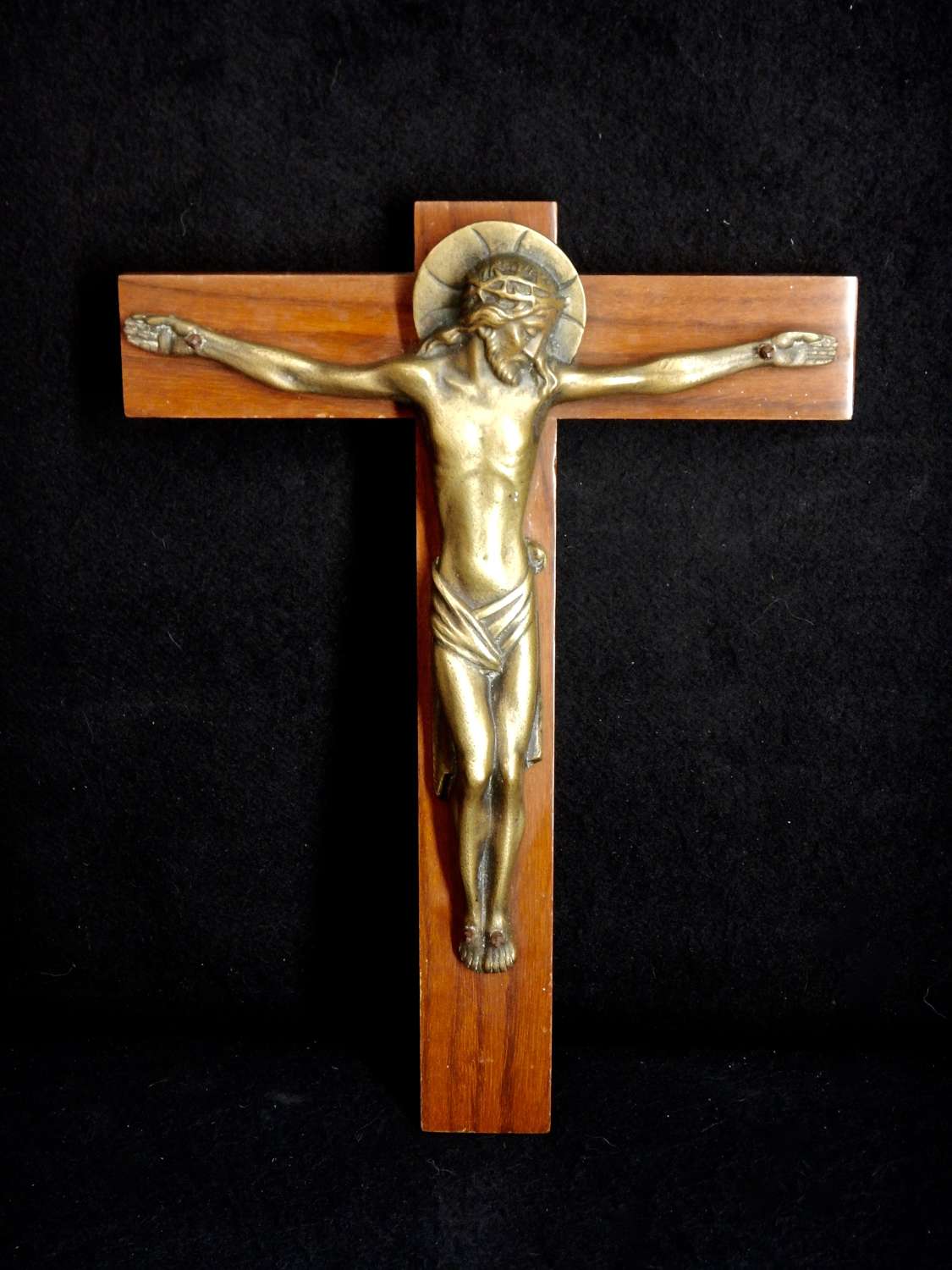 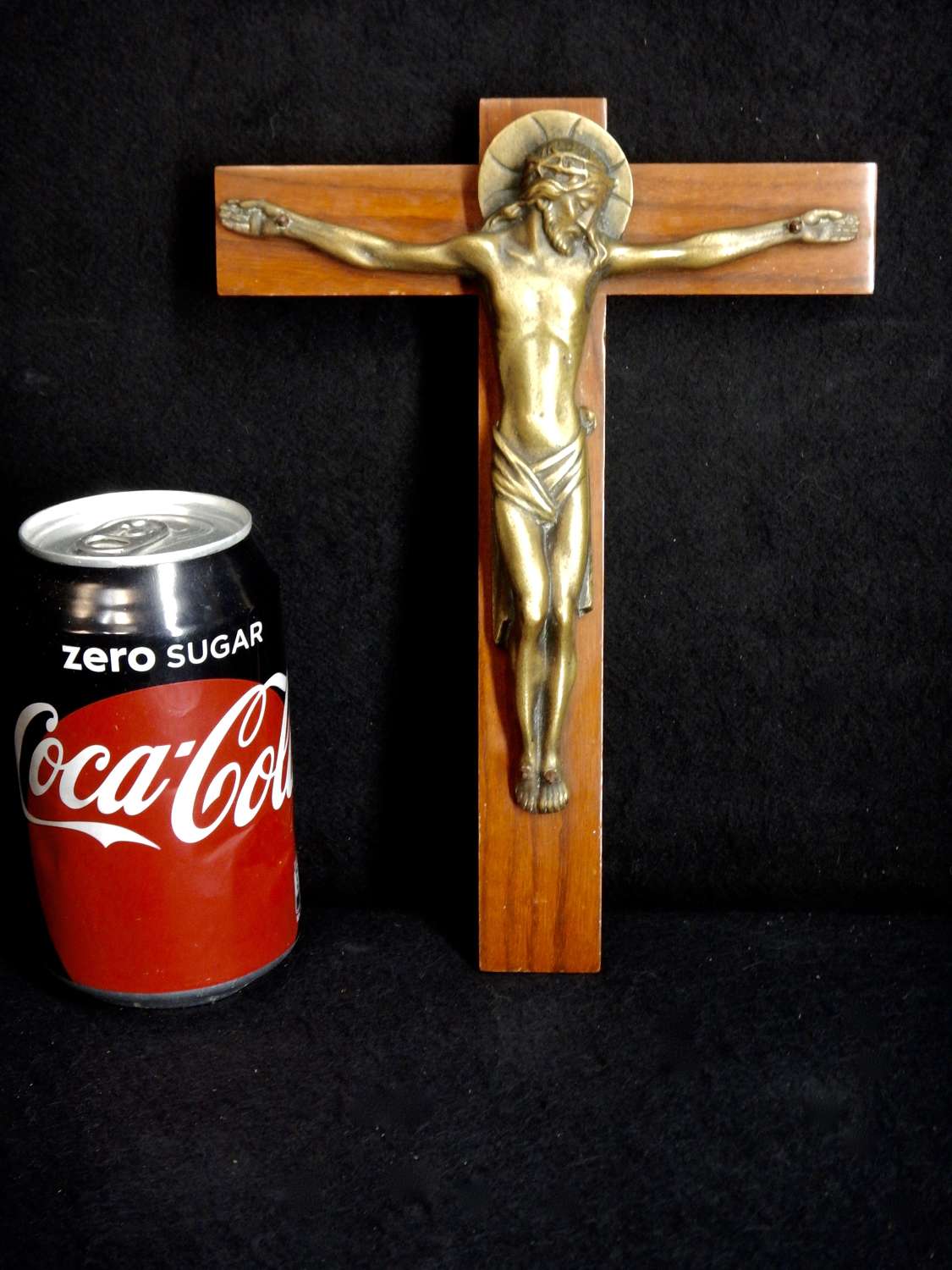 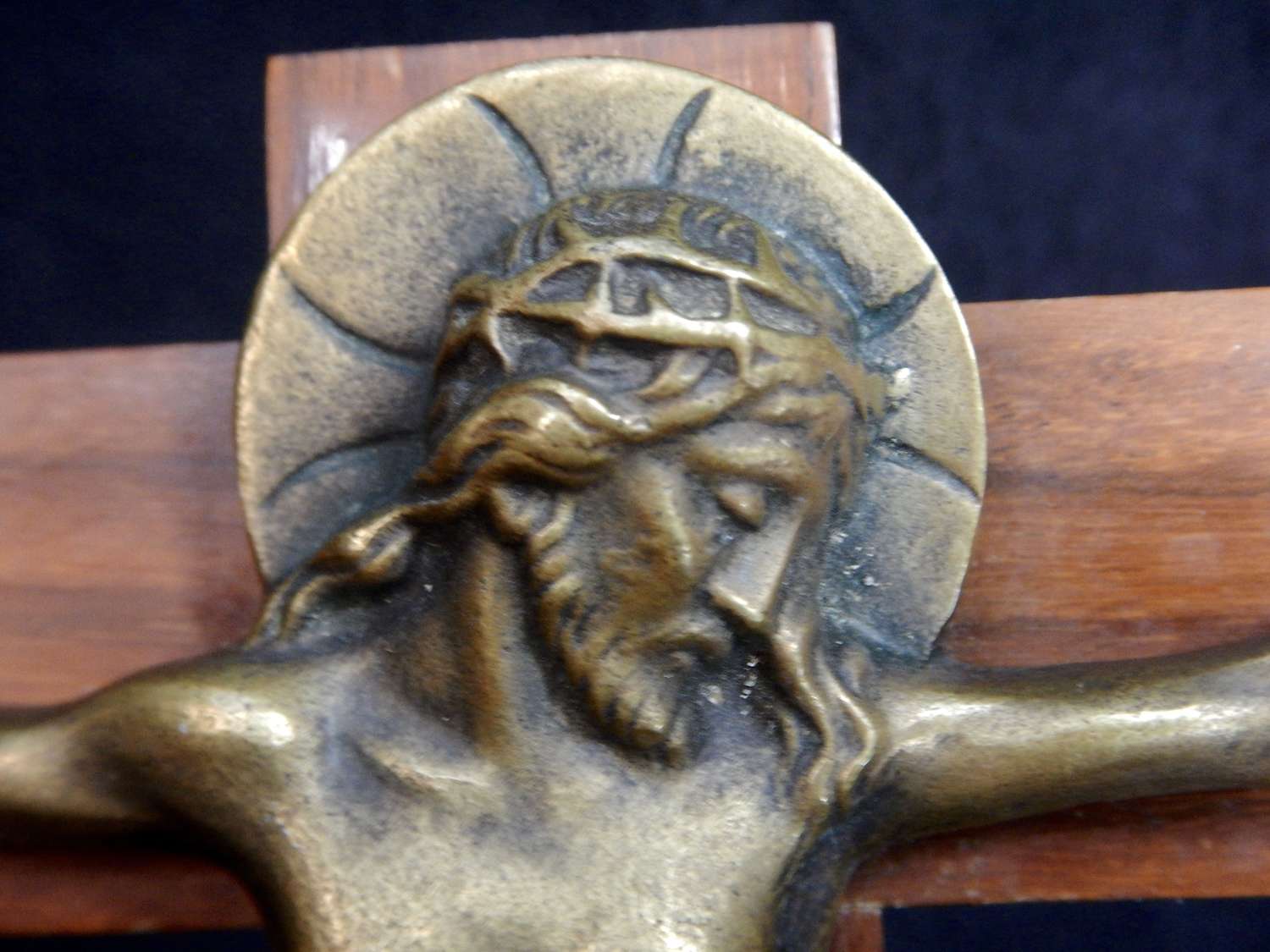 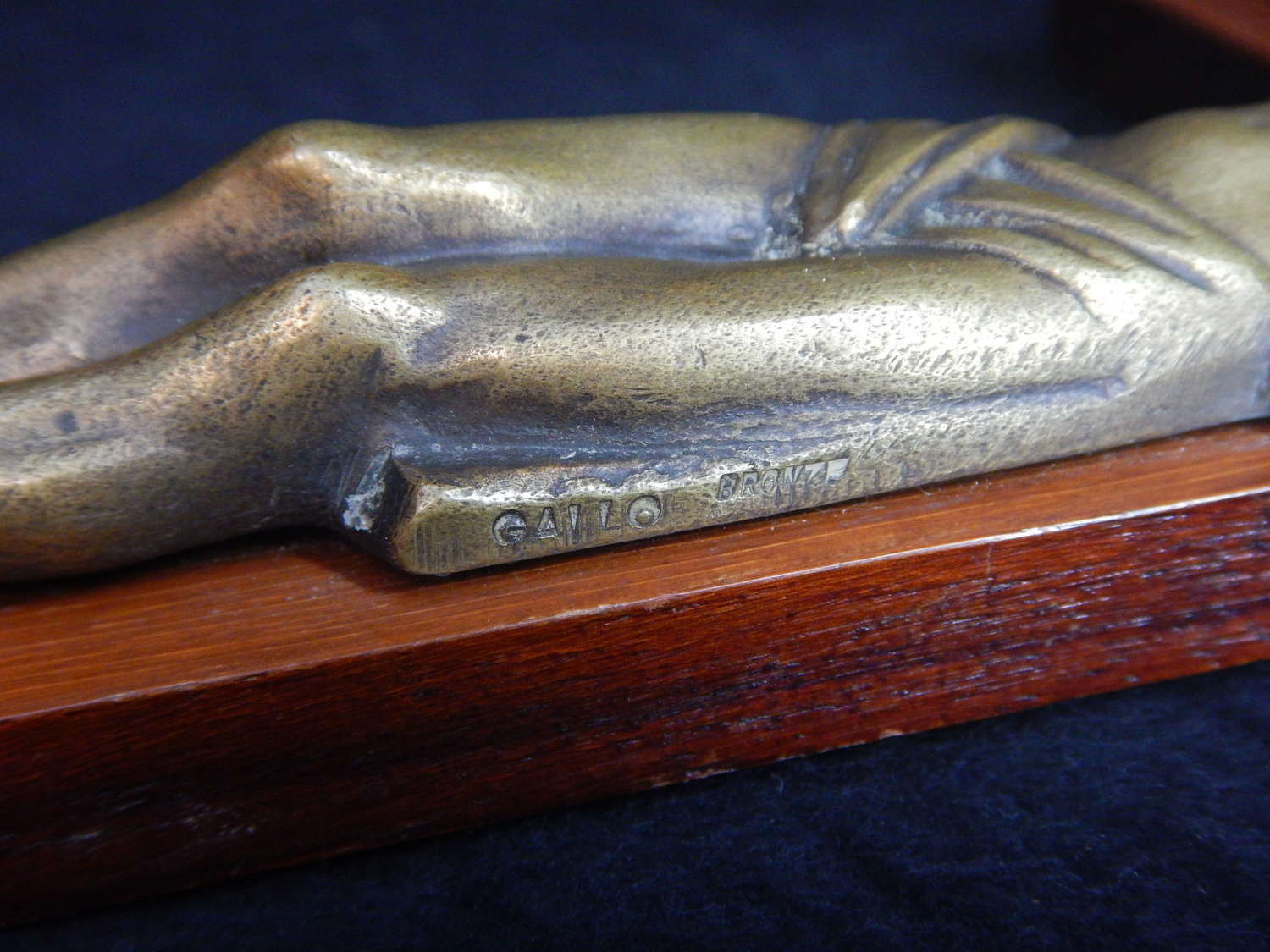 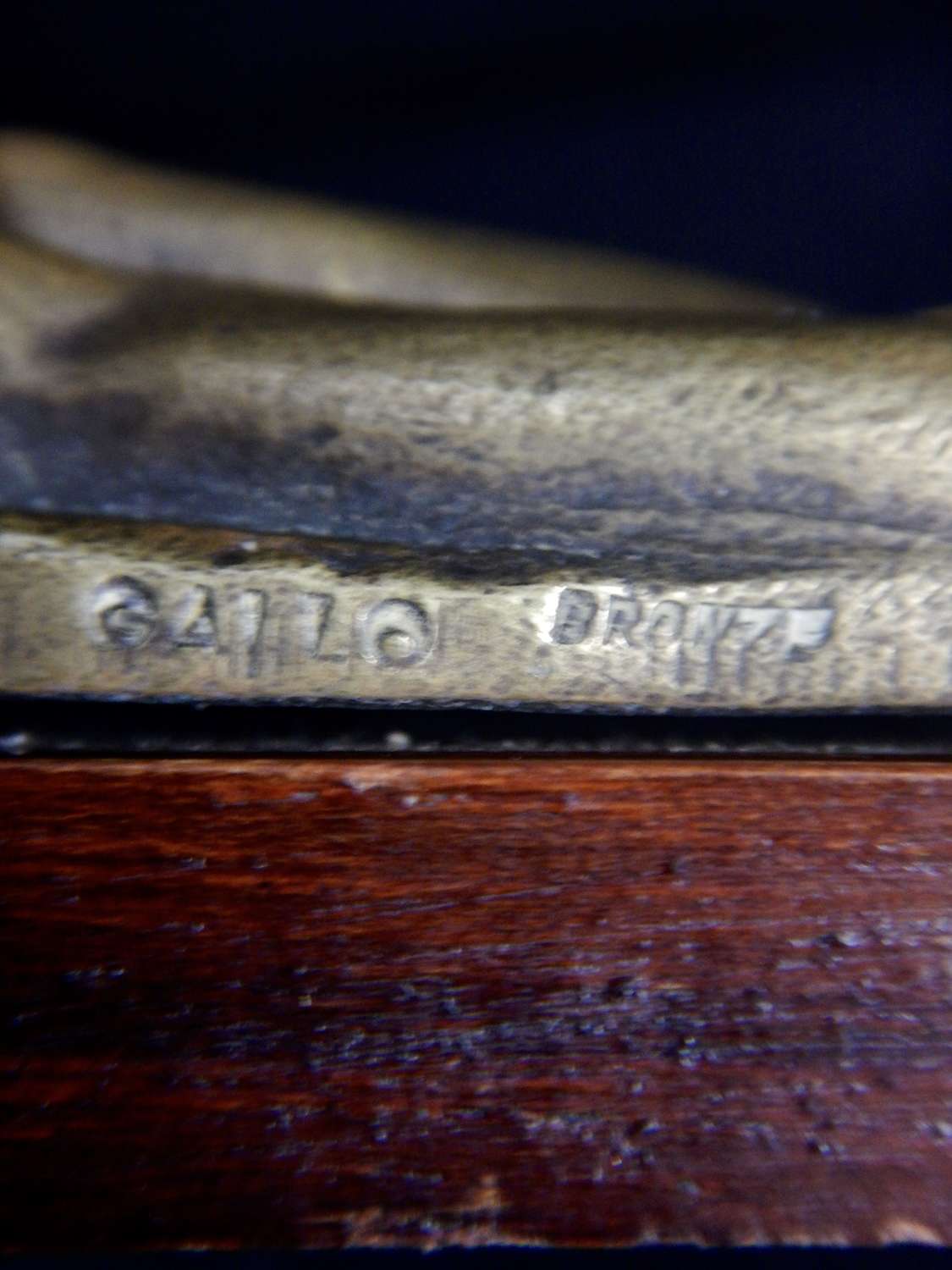 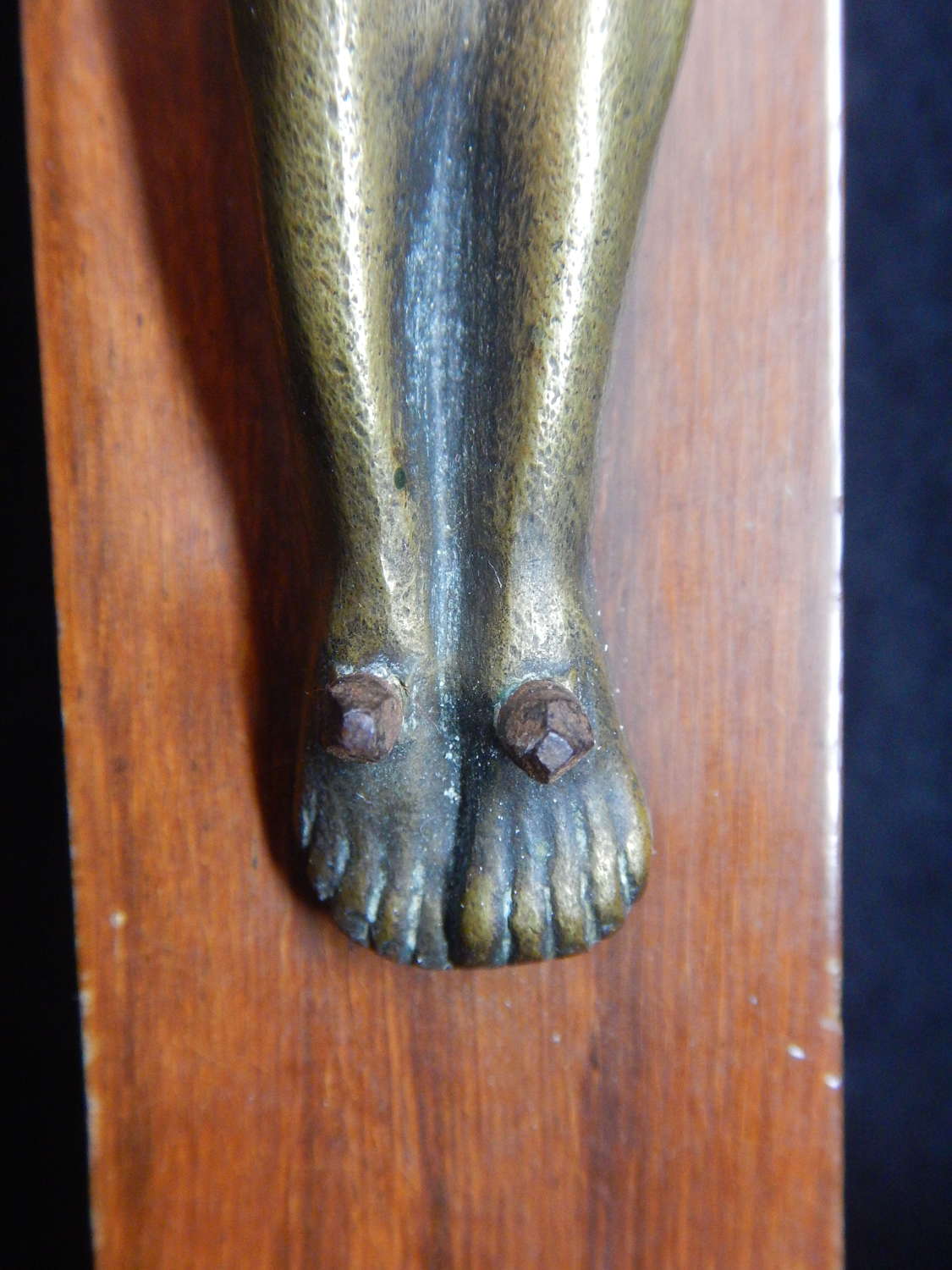 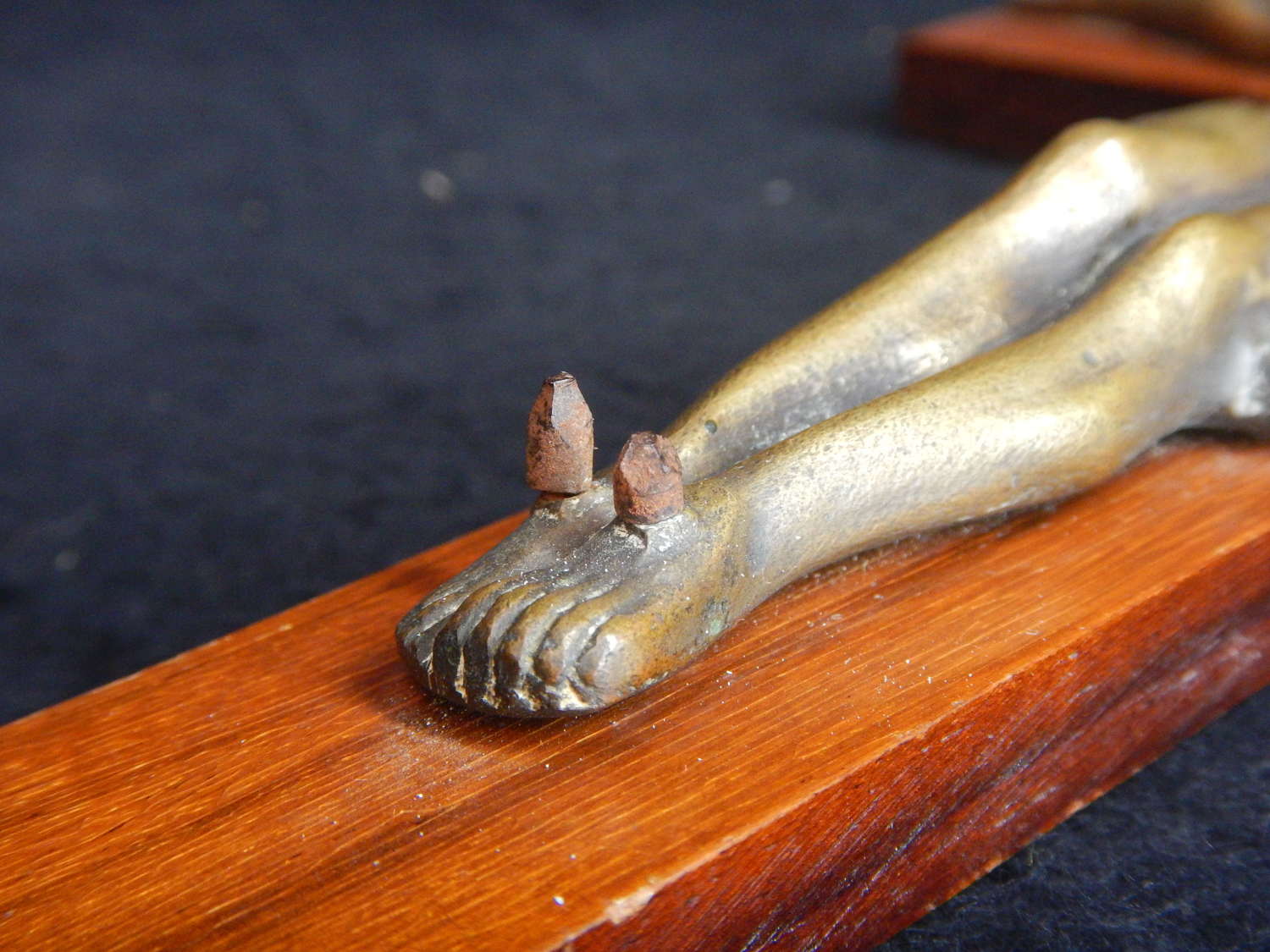 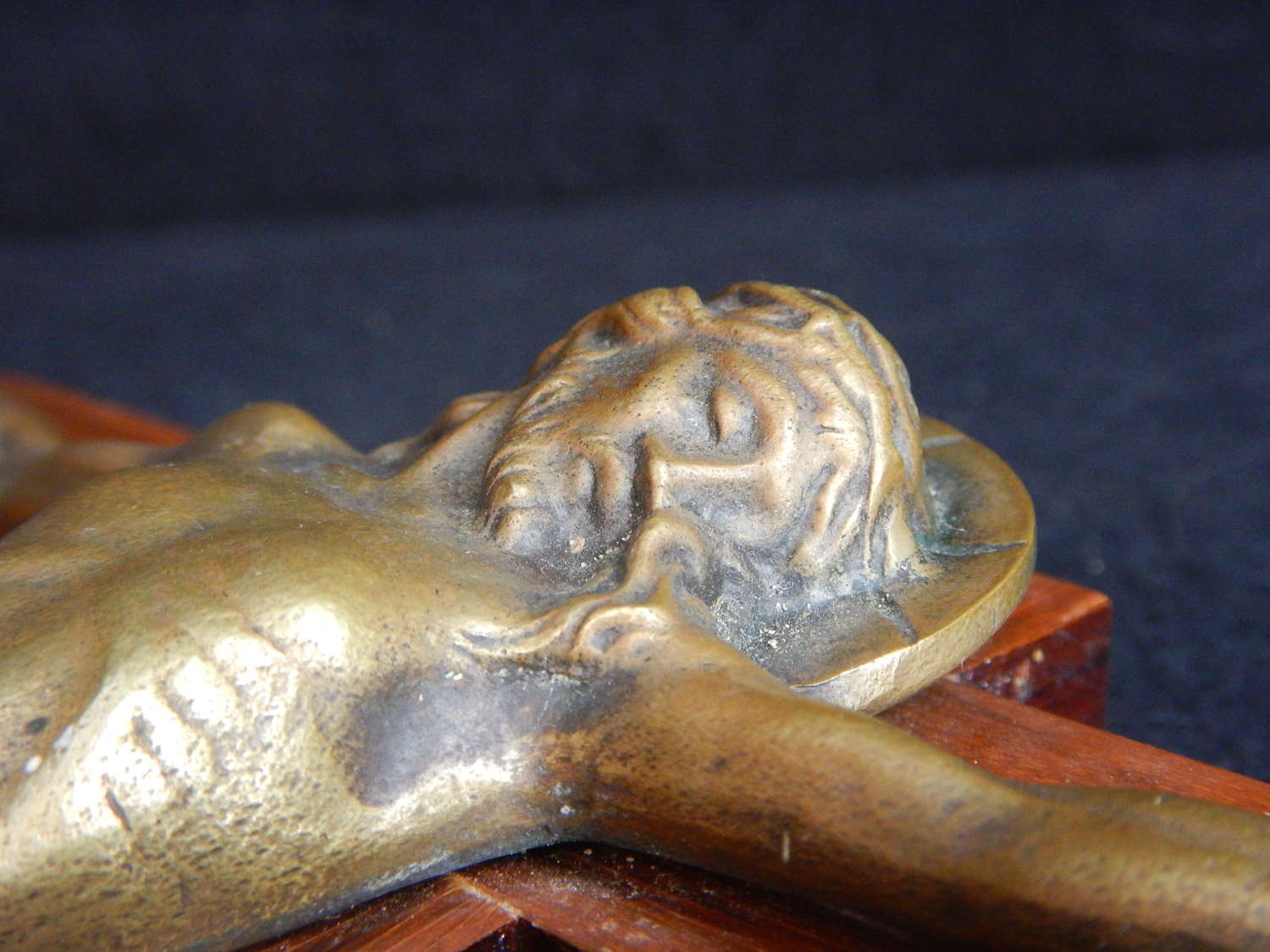 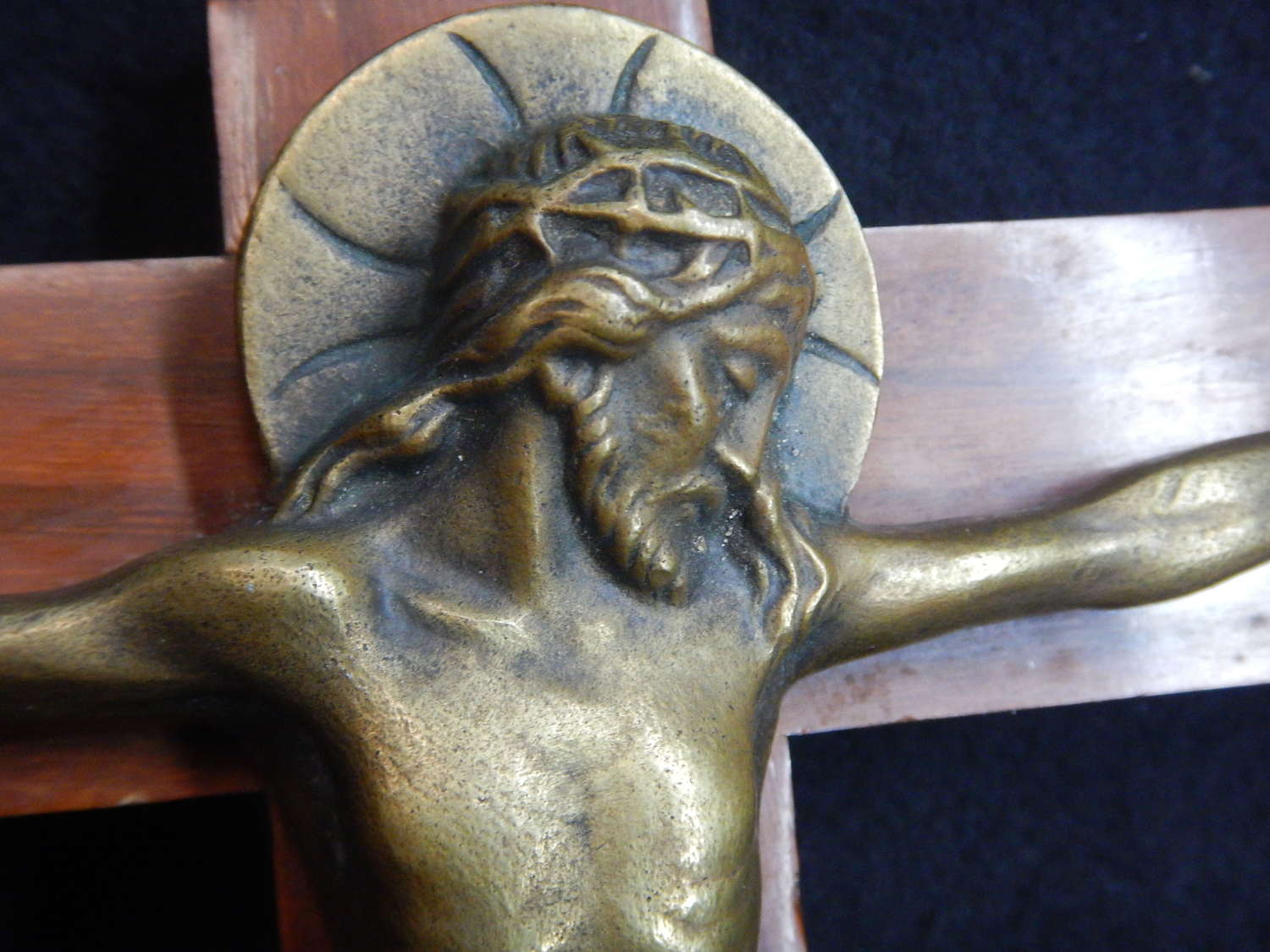 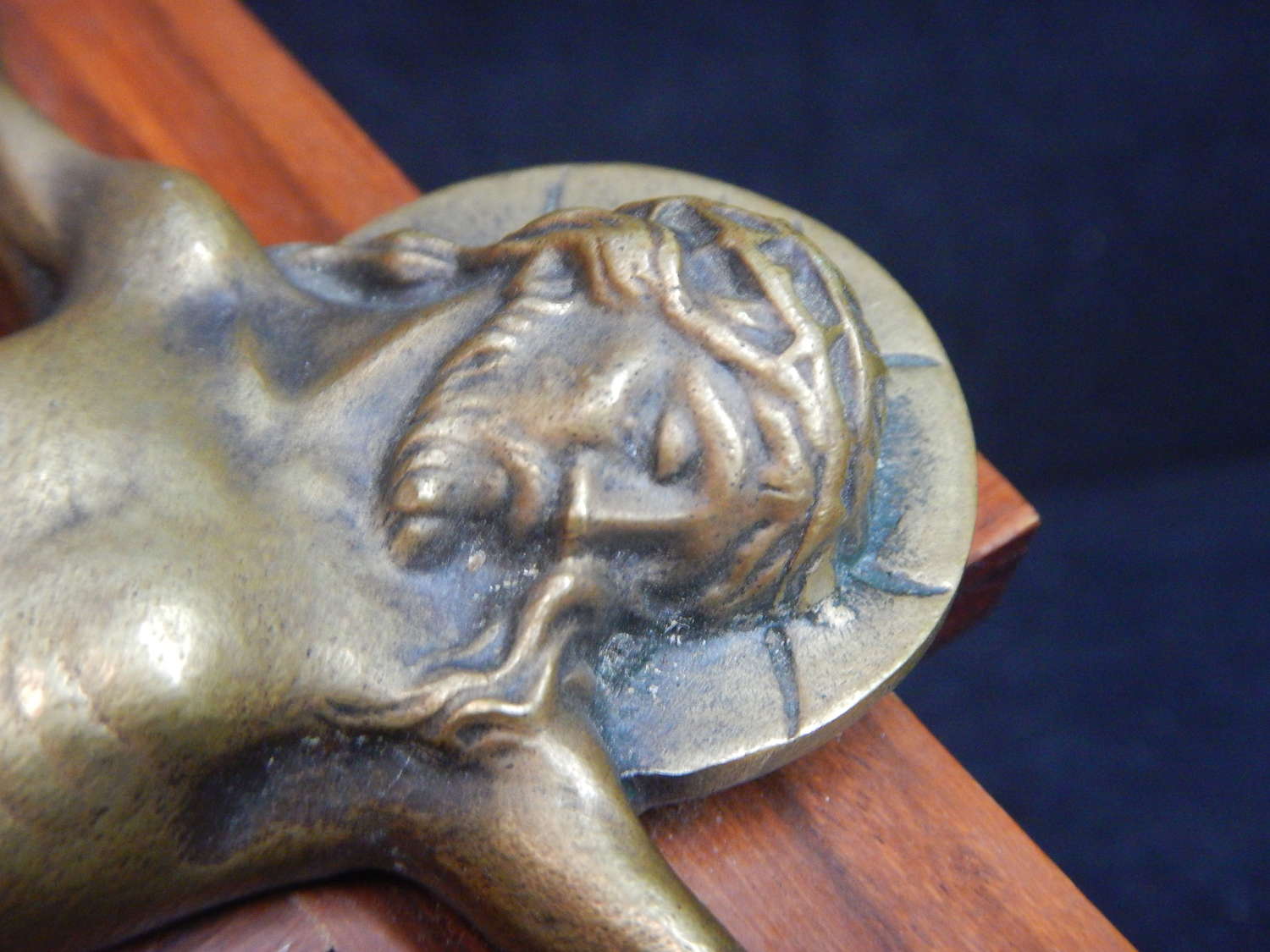 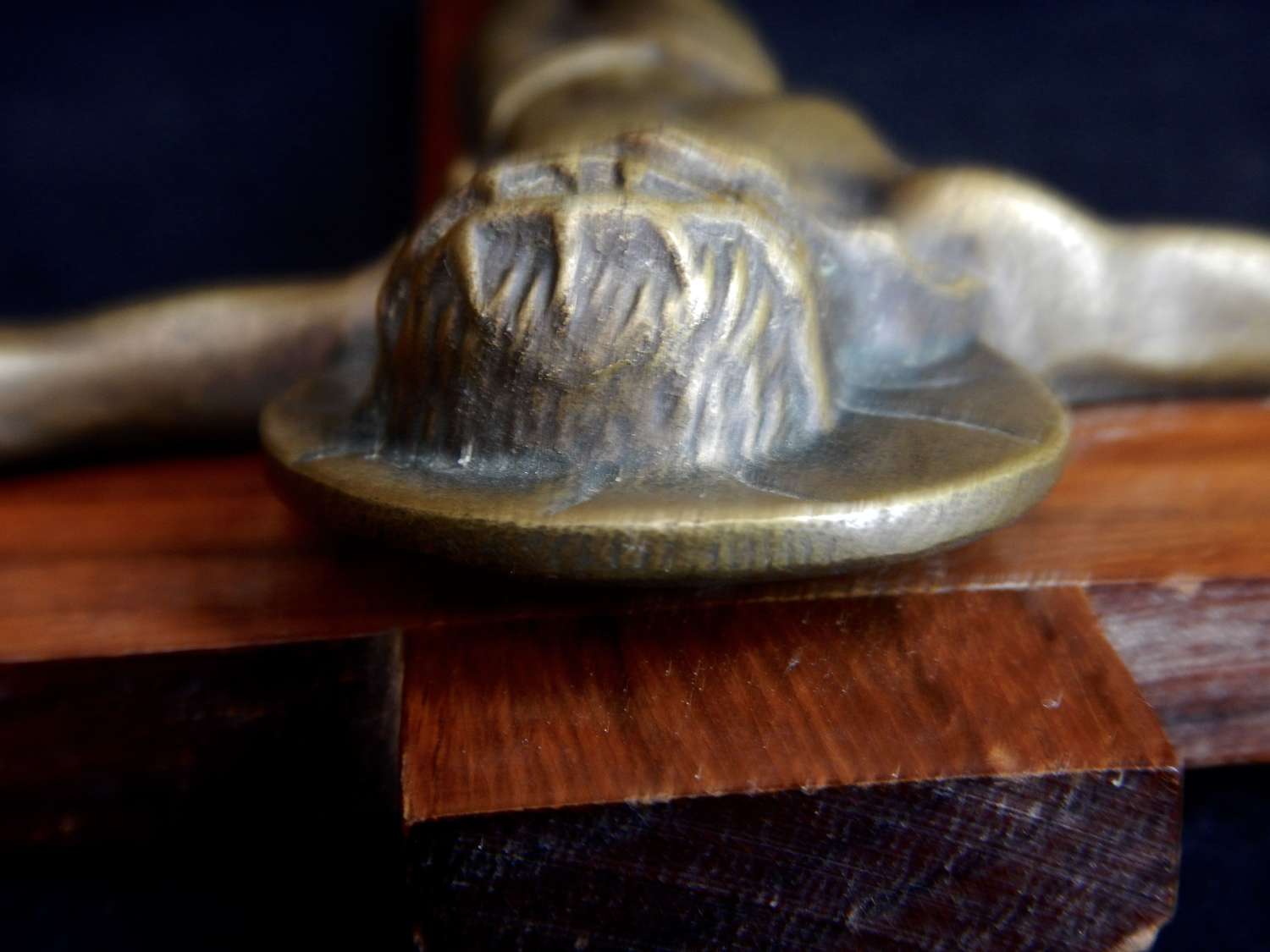 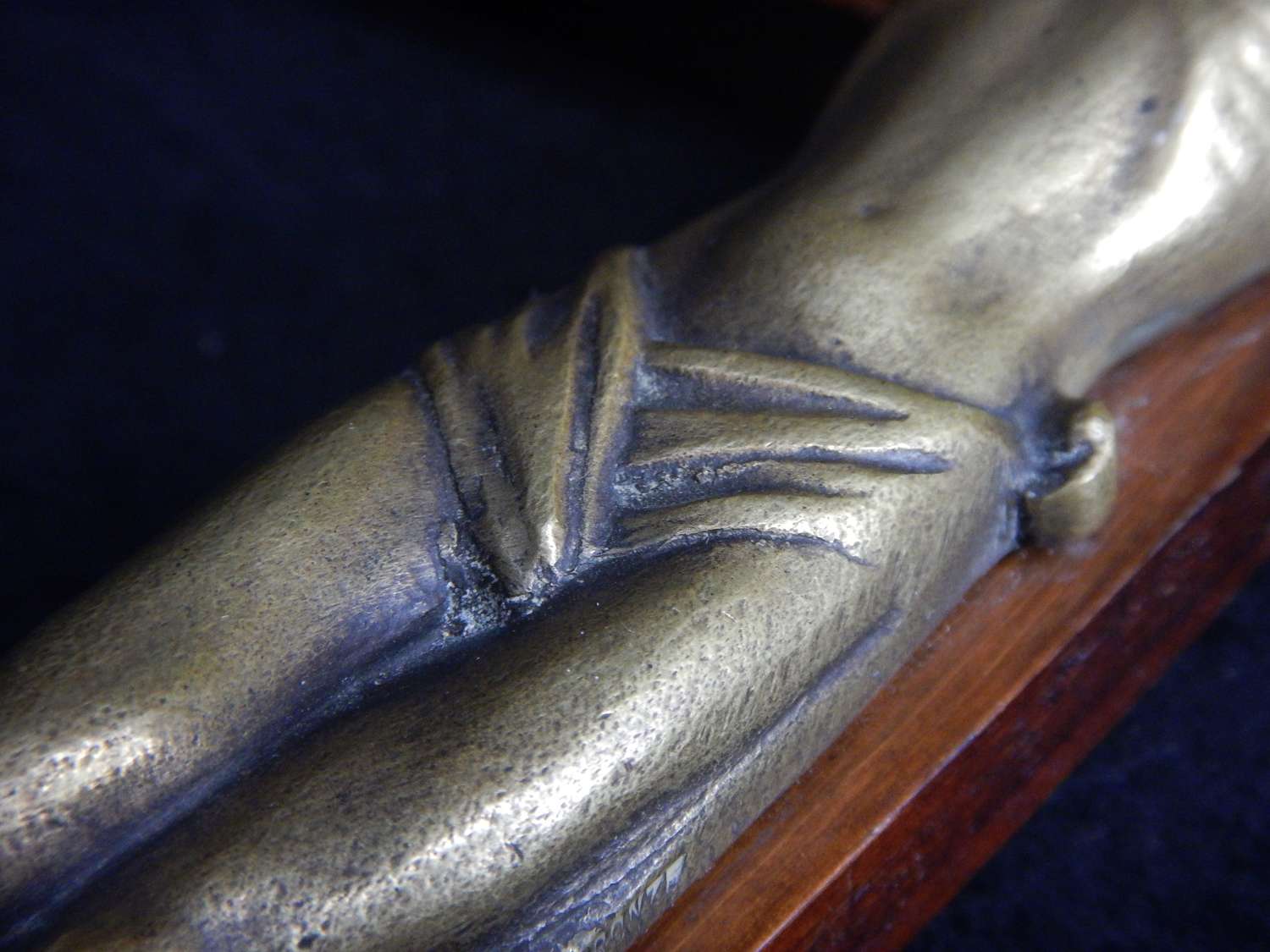 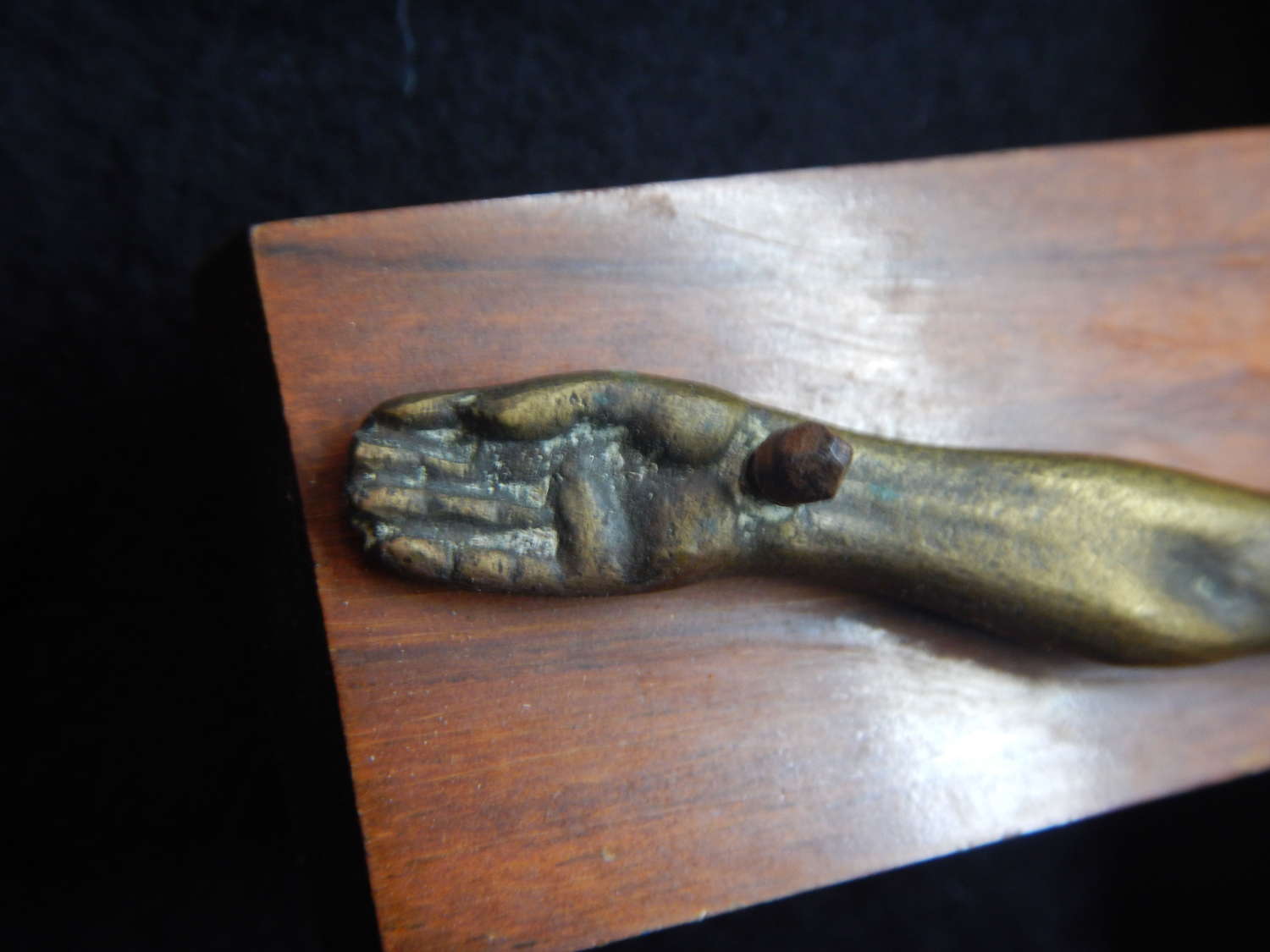 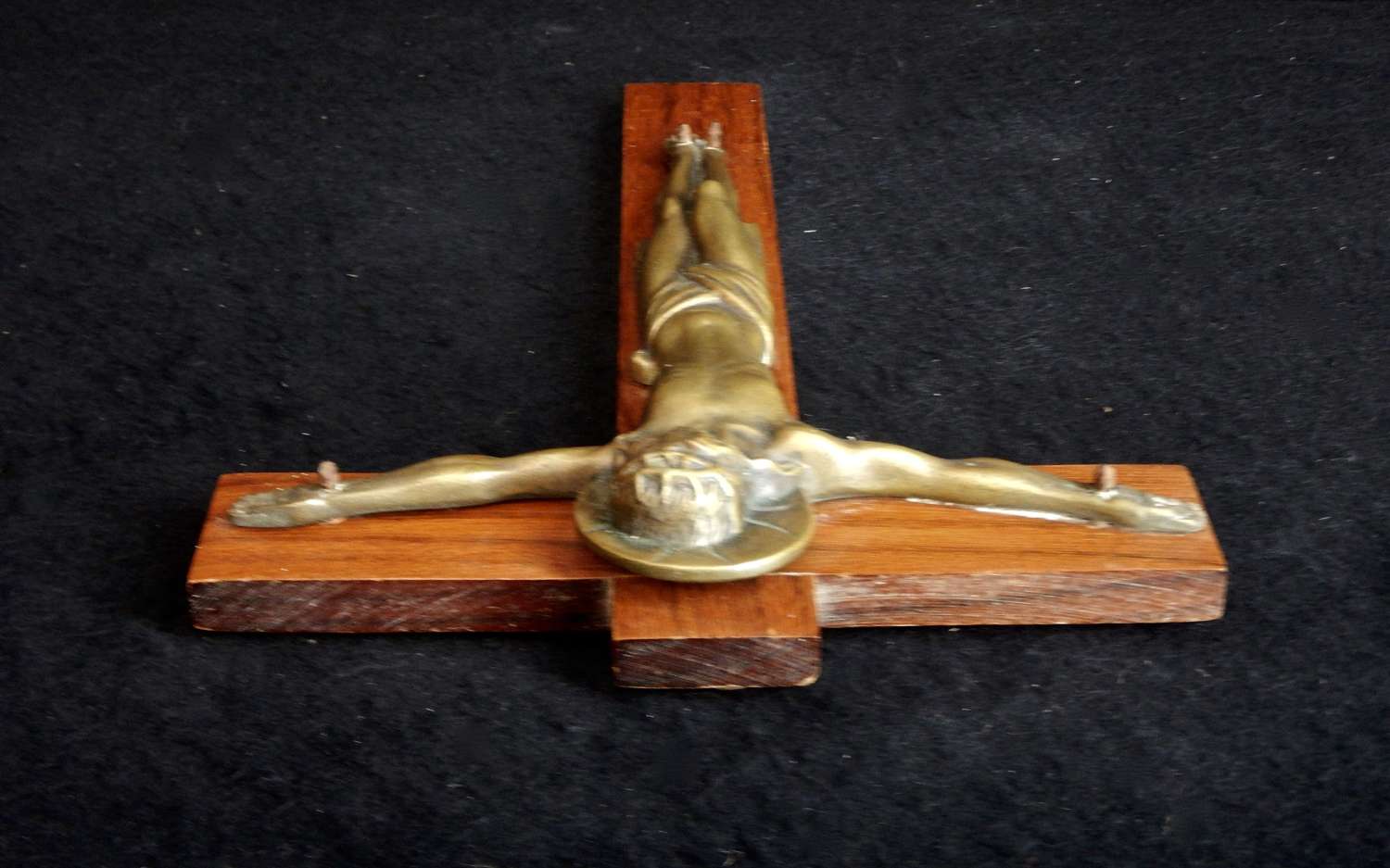 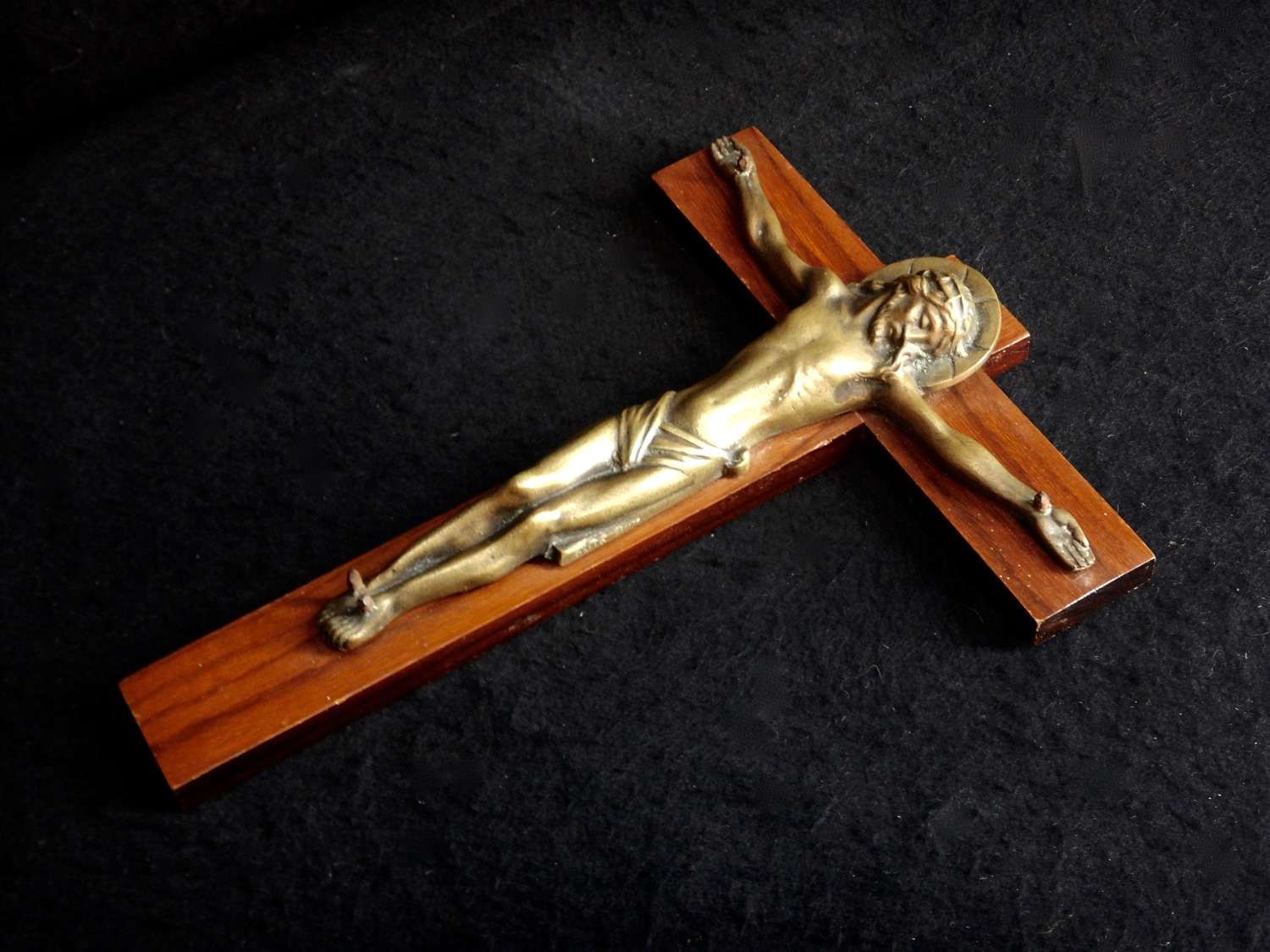 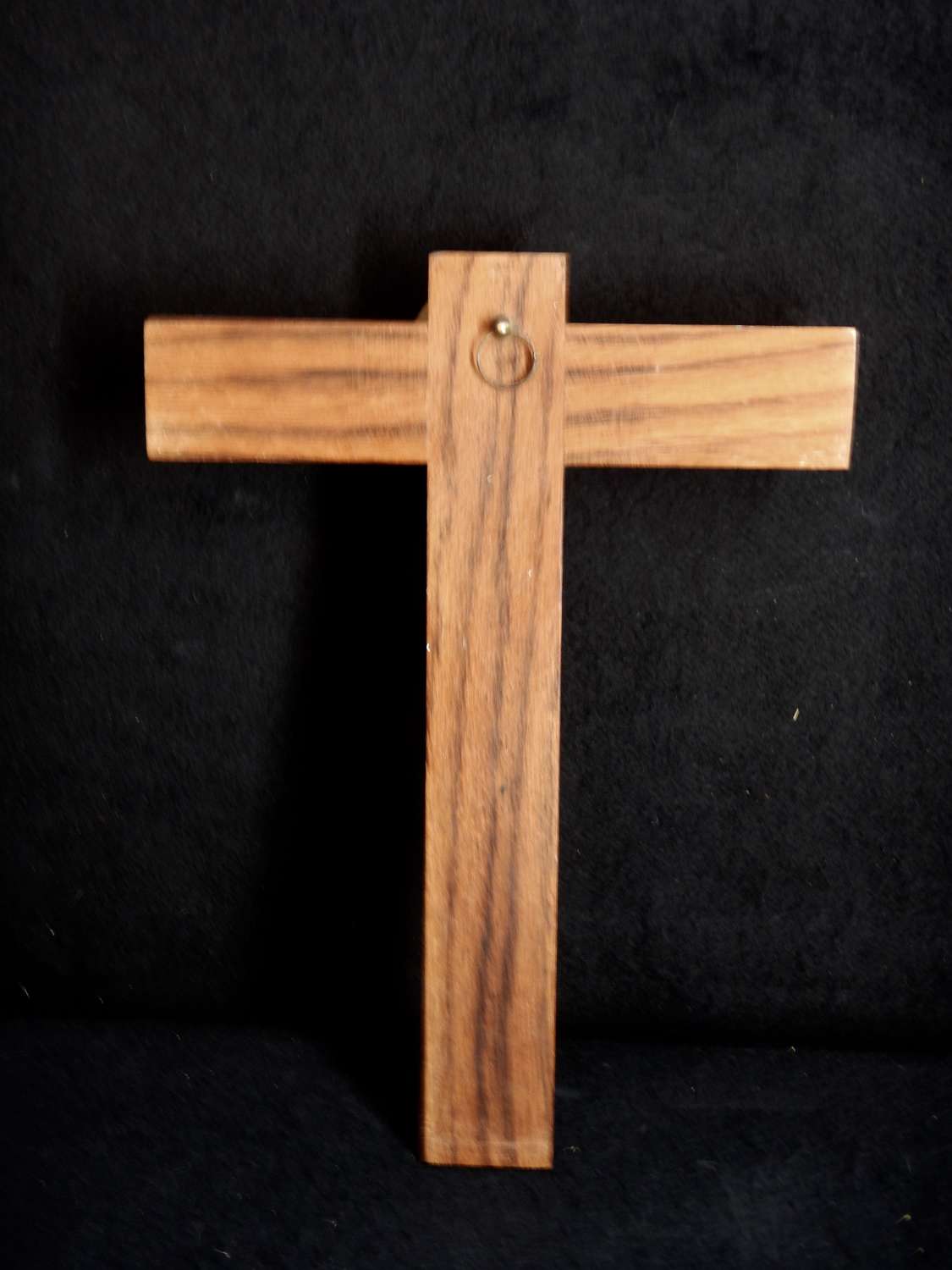