An unusual commemorative plate by GIEN of France, in great condition celebrating a fantastic and unusual United States 'first':

On 20 April 1961 (the week after Yuri Gagarin's flight), on a vacant spot near the Niagara Falls airport, the first free-flight of a rocket pack - a Bell Rocket Belt - was performed. Harold Graham reached a height of approximately 4 feet (1.2 meters), and then flew smoothly forward at a speed of approximately 10 km/h for a distance of 108 feet (less than 35 meters) and then landed. The flight lasted 13 seconds.

The Bell Rocket Belt was successful and popular but was limited in its potential uses to the Army due to limited fuel storage. As a result, the Army turned its attention to missile development, and the Rocket Belt project was discontinued. This is a real collectors item that would delight any rocket power enthusiast.

This item will be carefully packed and shipped via An Post, a very reliable standard service 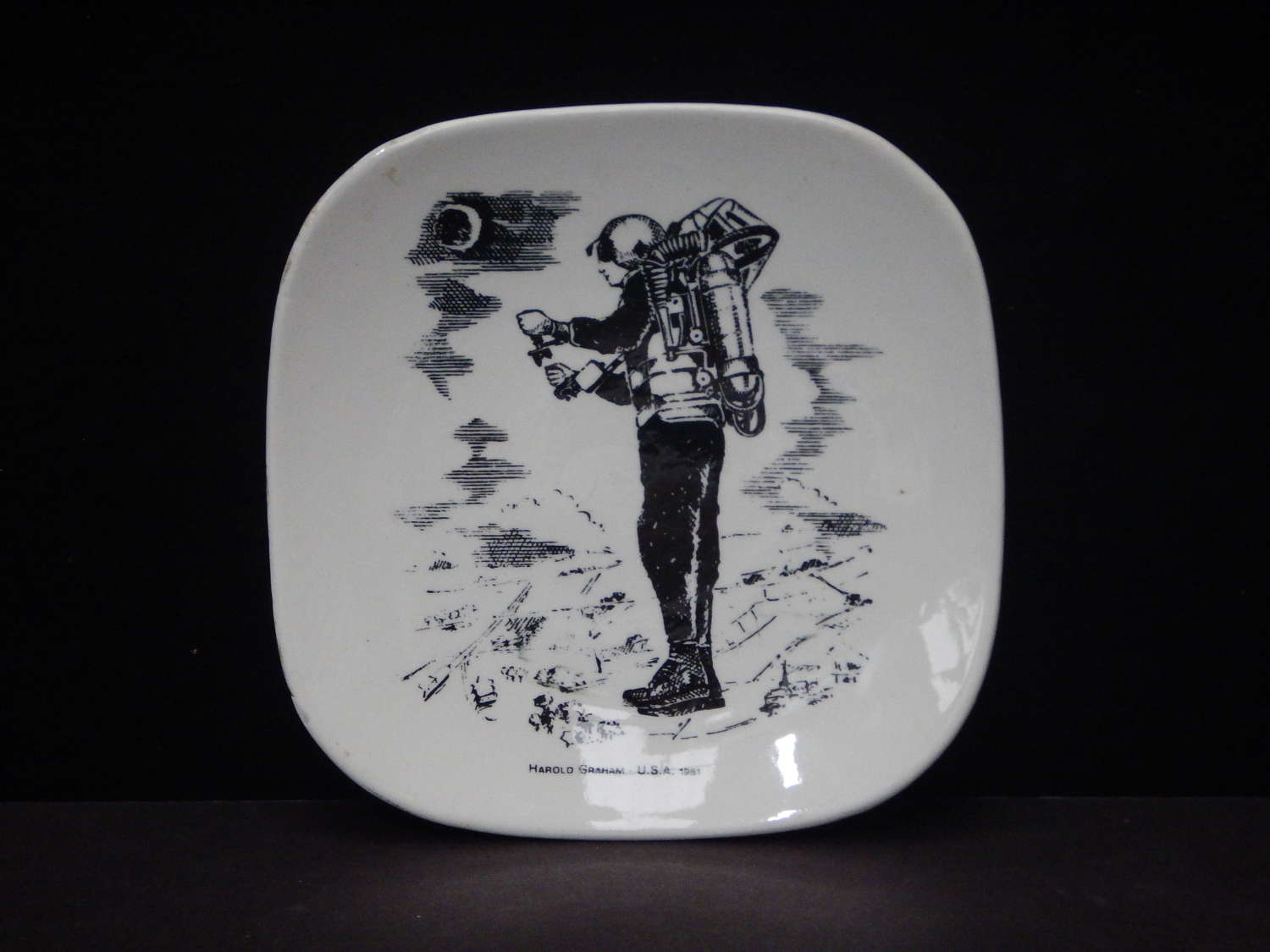 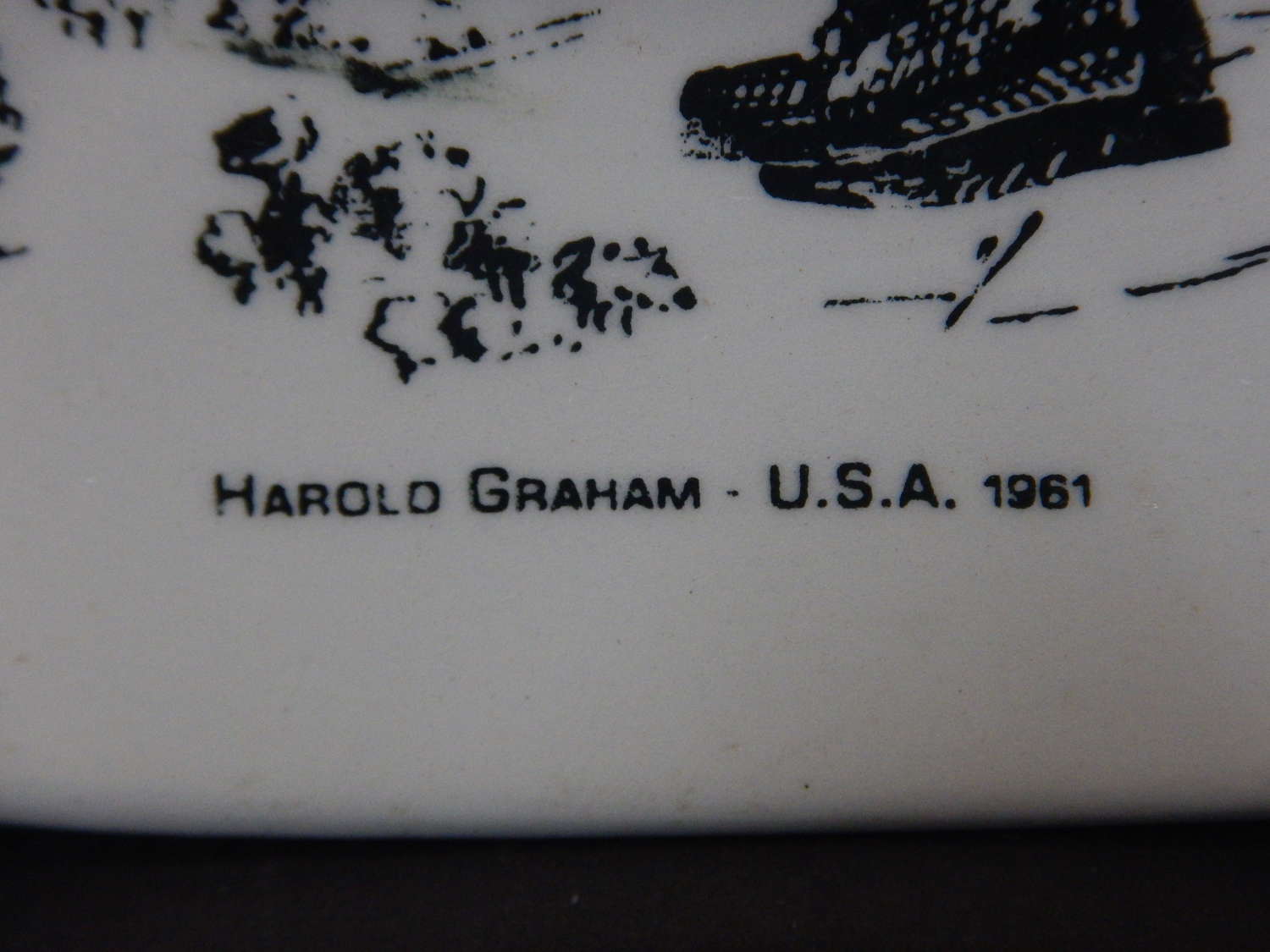 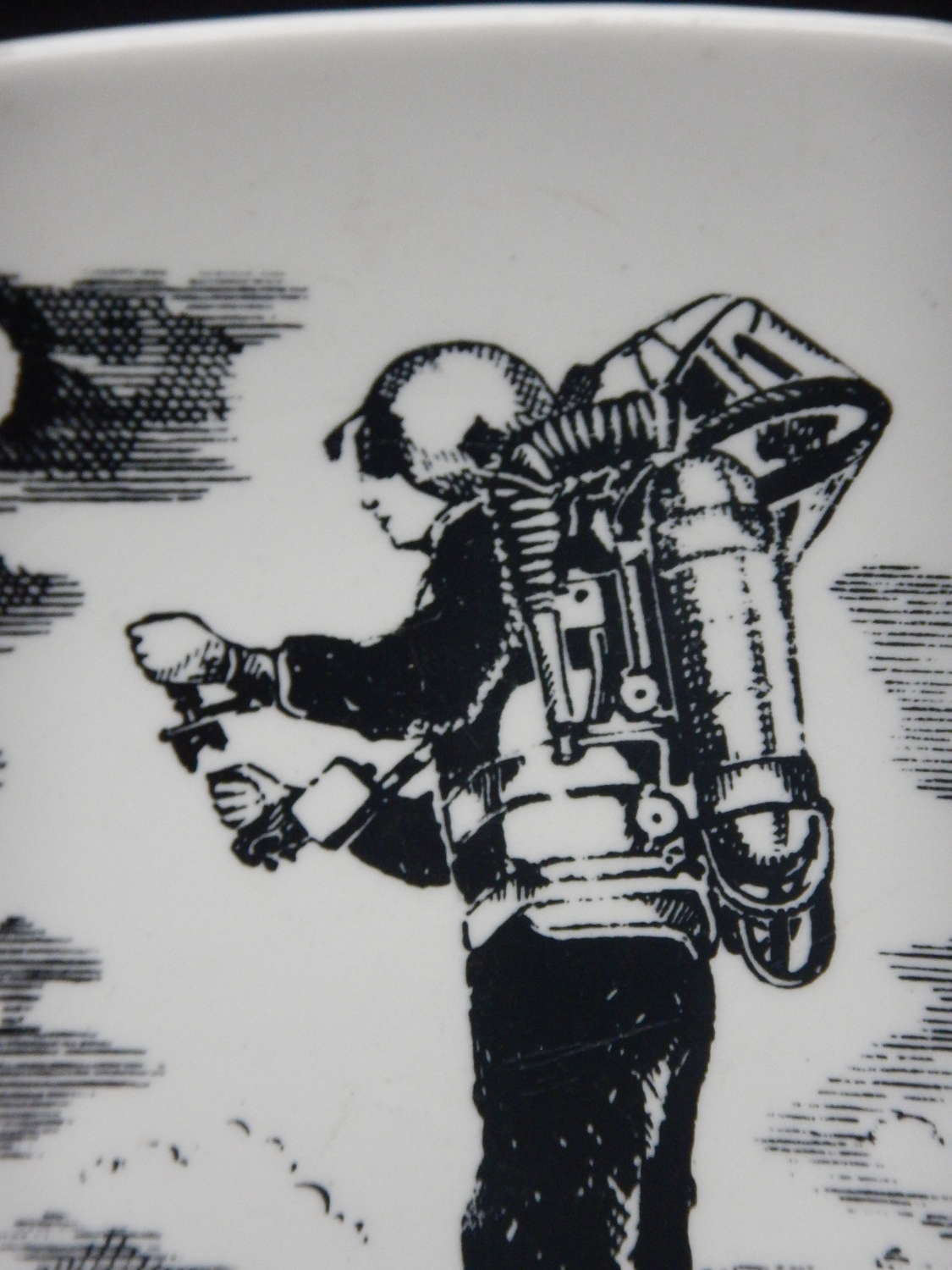 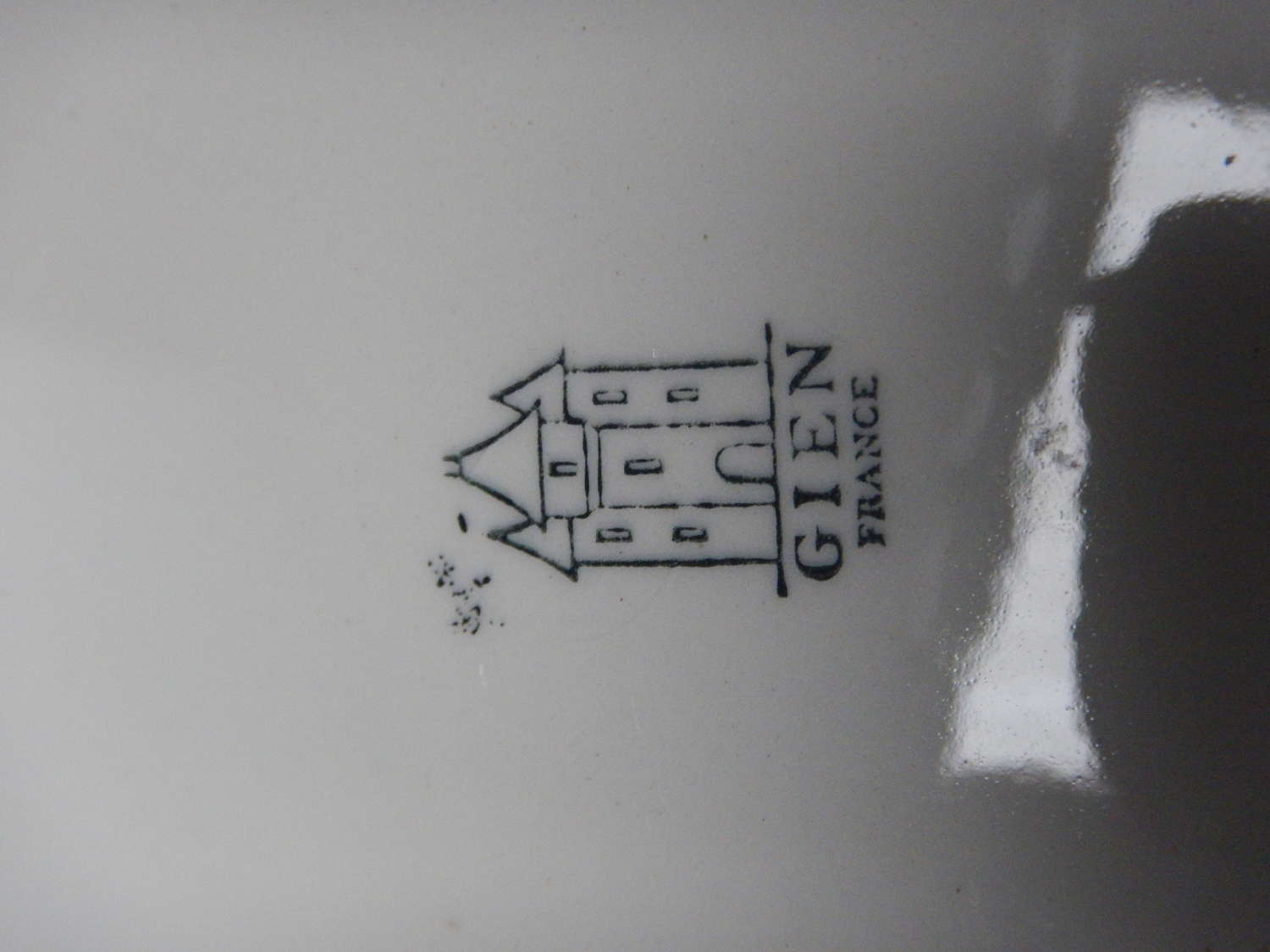